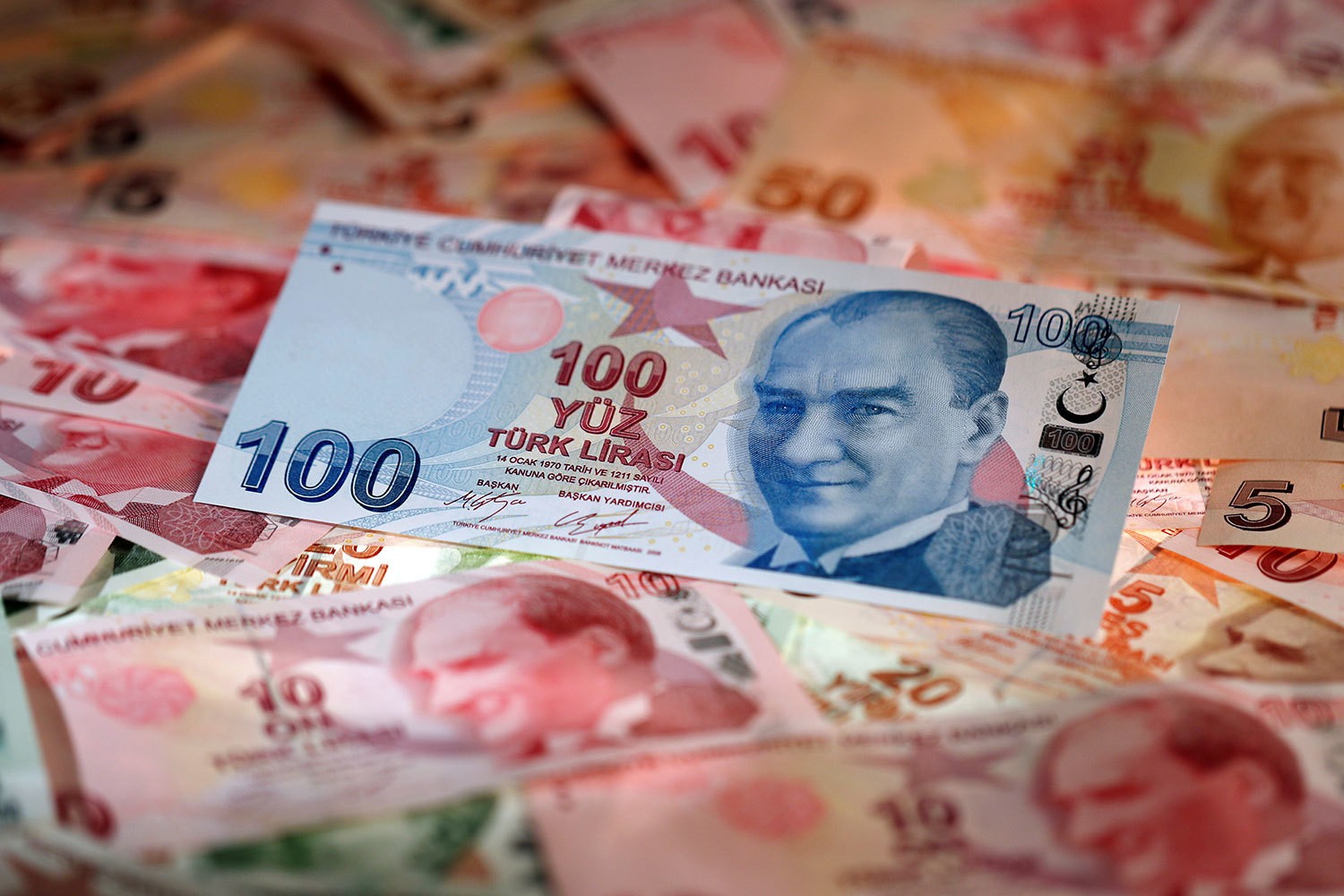 For half a year, Turkey received 28 billion dollars of unknown origin.

This was reported by the Financial Times on Tuesday, October 25.

The money, billed as "pure errors and omissions" by the central bank, closed 70% of Turkey's current account deficit of about $40 billion.

According to Turkish Finance Minister Nureddin Nebati, the bulk of this money is unrecorded tourism revenue.. In particular, many Russian tourists had to pay in cash due to the disconnection of Russia from international payment systems due to sanctions.

He explained the other part of uncategorized income by the repatriation of money from offshore companies, some of which also came in cash.. He assured that all receipts were legal.

It should be noted that Turkey's balance of payments is based on accounting principles: each economic transaction has a double entry - on the credit of one article and the debit of the other (the same in terms of value). The difference between the sum of all credit and debit entries is shown in the item "net errors and omissions". In theory, it should be zero.

The Turkish Ministry of Culture and Tourism reported that Russians made up about 13% of the total number of foreign tourists in Turkey. There were only more Germans.