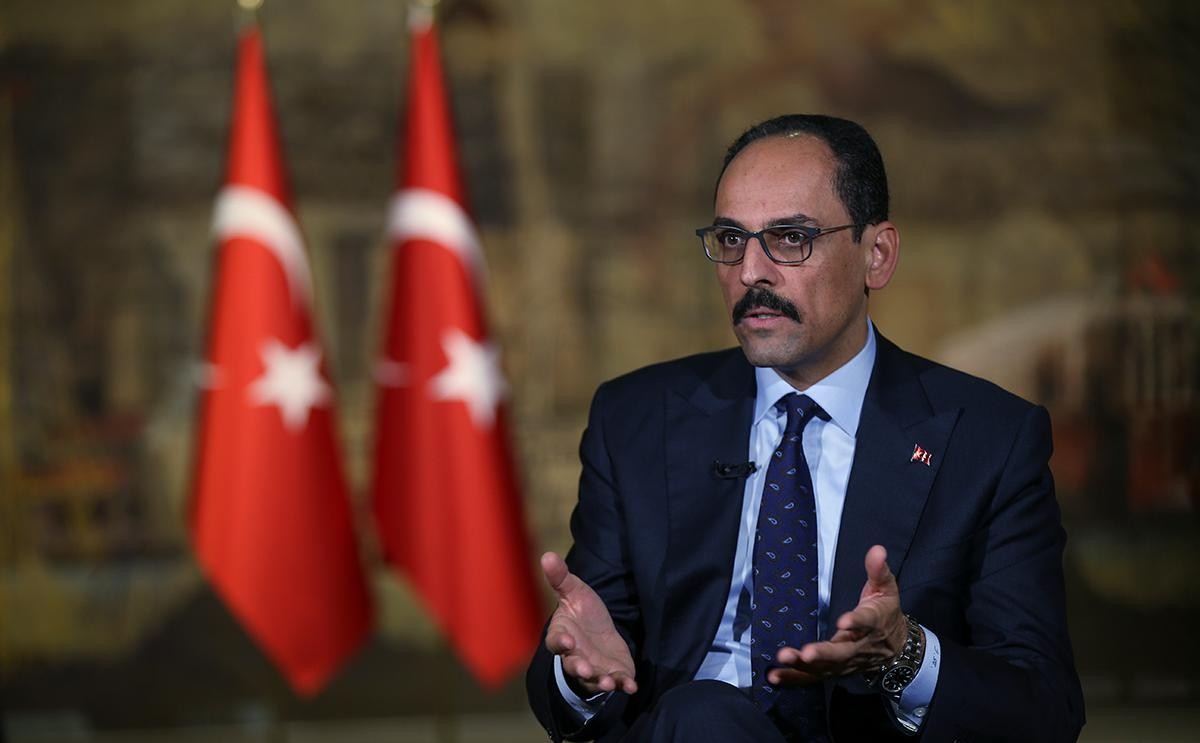 The official representative of the Turkish President, Ibrahim Kalin, said that due to the constant shelling of the Russian army, the war in Ukraine is dragging on. It is reported by CNN Turk.

He noted that President Recep Tayyip Erdogan turned to the Kremlin dictator Vladimir Putin precisely because the Russian army is conducting the shelling.

"Mostly it's Russian bombing that is prolonging this war and complicating any negotiations. At the very least, some kind of unilateral ceasefire would mean that Russia would stop, and then Ukraine, and that's what our president called for yesterday." two leaders. We can achieve a local ceasefire," Kalin said.

He noted that in order to start negotiations, Ukrainians should see certain steps from the Kremlin regime.

"It could be the Russian plan to withdraw troops from Ukraine and exchange prisoners, the Zaporozhye nuclear power plant, the extension of the grain agreement. This is what we should focus on. Otherwise, I think that 2023 will be harder if we allow this war to continue," Kalin said. .

Turkish President Recep Tayyip Erdogan, during a conversation with the head of the Kremlin regime, called on him to back up "calls for negotiations" with a unilateral ceasefire.. Erdogan also held talks with President Volodymyr Zelensky.

On January 5, Russian dictator Vladimir Putin "instructed" Defense Minister of the aggressor country Sergei Shoigu to "introduce a ceasefire" "along the entire line of combat" in Ukraine from 12:00 on January 6 to 24:00 on January 7. Putin explained the decision by the calls of his henchman, the head of the Russian Orthodox Church, Patriarch Kirill, as well as his alleged concern for believers.

President Volodymyr Zelensky, in his evening address on January 7, stressed that Russia's words about a "ceasefire" turned out to be false - the occupiers continued shelling and strikes on Ukrainian cities. As a result of the shelling of Bakhmut by the Russians on January 6, two civilians were killed, and 13 more people were injured.