Turkey did not let Russian warships into the Black Sea 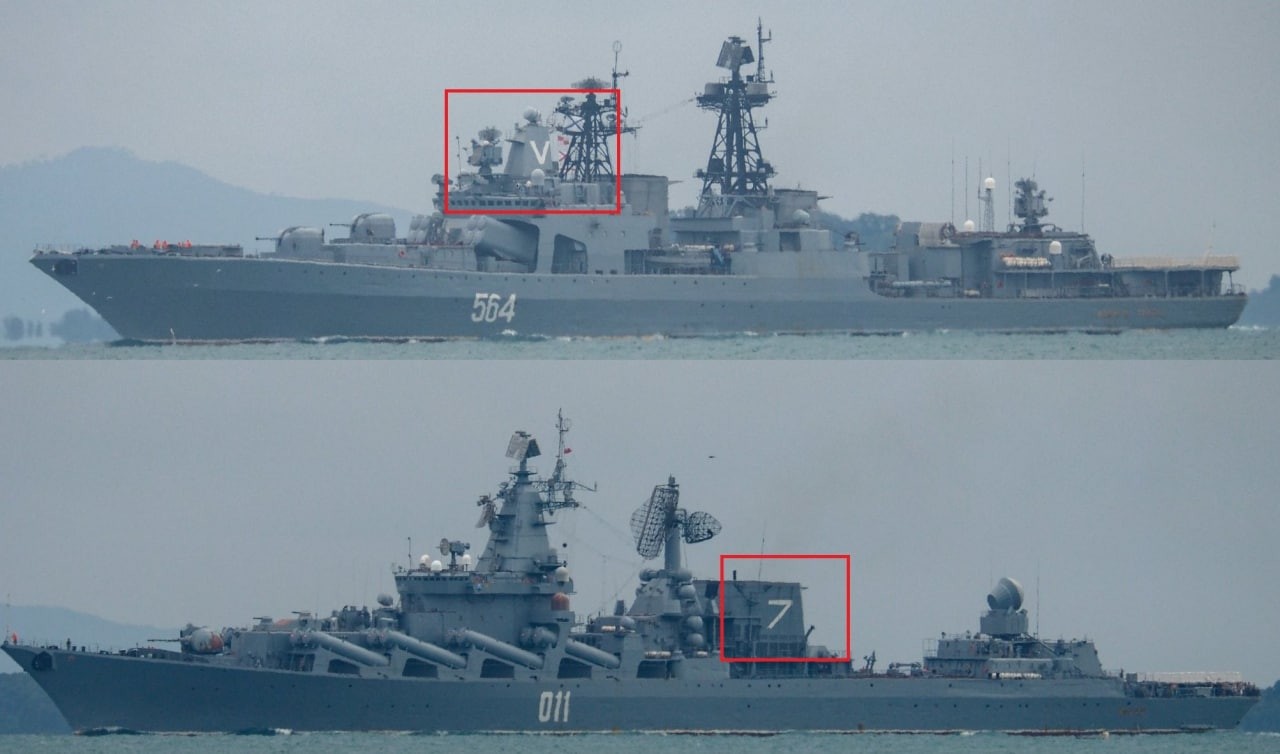 After nine months of waiting for the Pacific Fleet, the Russians are returning to their home base due to Turkey's ban on entering the Black Sea.
Military ships had to return to their home port in Vladivostok, Andrey Klimenko, head of the monitoring group at the Black Sea Strategic Research Institute, said.

“See the letters “Z” and “V” on the pipes? It's like the old joke: "It didn't come in handy." And all because of Turkey with its straits. And waited 9 months. We were tired, there was nowhere to be repaired, the crews ran wild,” Klymenko noted.

According to him, the missile cruiser of the Pacific Fleet "Varyag" and the large anti-submarine ship "Admiral Tributs" have been in the Mediterranean since February 2 and were preparing to enter the Black Sea to attack Ukrainian territory. However, Ankara did not allow them to do so. On Sunday, November 6, both ships were spotted by shippoterra in the Singapore Strait, through which they return to Vladivostok.

Two weeks before the start of the war in Ukraine, Turkey let six landing ships of the 71st brigade of the Russian Baltic Fleet into the Black Sea - Kaliningrad, Minsk, Korolev, Pyotr Morgunov, Georgy Pobedonosets and Olenegorsky Miner. The Ministry of Defense of the Russian Federation stated that they arrived to conduct exercises scheduled just before the invasion - from February 13 to 19.

Even then, Russian military expert Pavel Felgenhauer warned that this was the final signal before the Russian landing in Odessa. At the moment, according to the Armed Forces of Ukraine, there are no Russian missile carriers in the Black Sea. The entire grouping of the Russian fleet consists of 7 warships without rocket launchers. They go on duty in three ships.

“However, the enemy still has a lot of missiles and means of launching them from the air, sea, land, ” the Armed Forces of Ukraine warned in the operational command “South”.