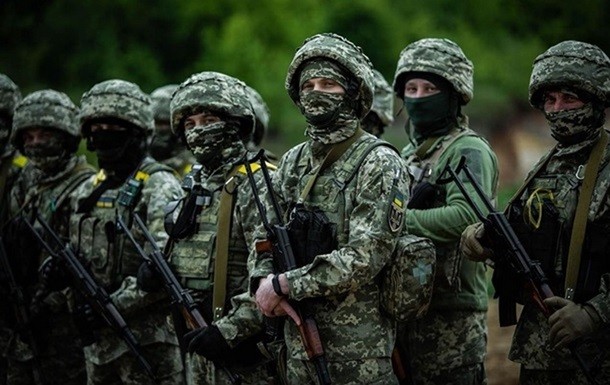 France, Poland and Germany are ready to help create a special mission to train the Ukrainian military in Europe.

This is stated in a joint statement by the foreign ministers, published on the website of the German Foreign Ministry.

"The key was and remains the firm and only reaction of the European Union and its member states condemning the war, offering asylum to refugees, taking restrictive measures against Russia and providing support to Ukraine," the message says.

Ministers of France, Poland and Germany believe that military assistance to Ukraine should be extended in the long term. This is not only about providing weapons, but also about creating a military training mission in Europe, which will also provide maintenance and repair of military equipment.