Tankers with Russian oil began to "disappear" in the Atlantic 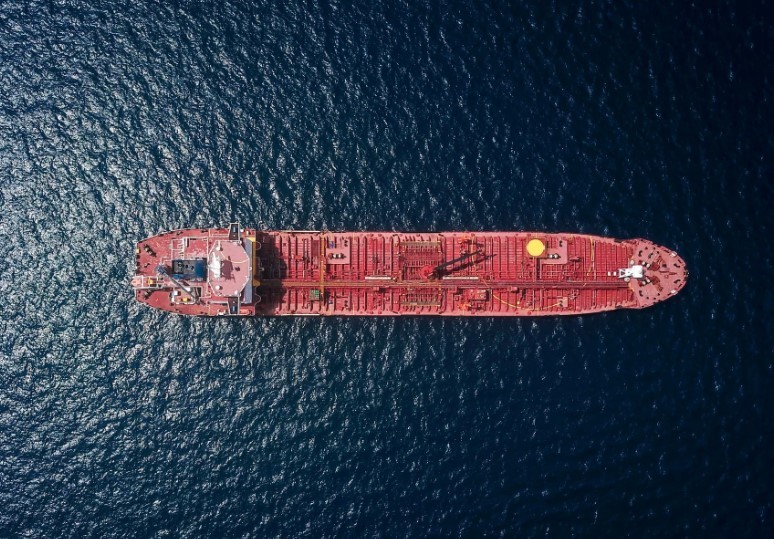 Tankers carrying Russian oil are increasingly disappearing from view in the Atlantic Ocean, according to data from Bloomberg's ship-tracking systems.

Over the past 10 days, at least 3 of them, having bypassed Europe, which imposed an embargo on Russian oil (albeit with a delay), entered the Atlantic and disappeared in the territory between Madeira and the Azores. Apparently, they are transferring oil to other ships there. So, in May, Bloomberg tracked that the Lauren supertanker took oil from the Zhen I, which then returned to the Baltic Sea to take on new cargo at the port of Primorsk.

Lauren is able to take cargo from three tankers the size of Zhen I.

Transshipment at sea is not unusual, but usually tankers transship oil in sheltered waters to reduce the risk of spills.. Russian oil was previously reloaded off the coast of Denmark, Spain in the western Mediterranean or near Rotterdam. On the high seas, the transshipment of Russian oil is carried out for the first time, Bloomberg notes - before the Russian invasion of Ukraine and the imposition of sanctions, oil in the Atlantic was never reloaded.
Some Russian cargo is also beginning to disappear from view en route to Asia. While transferring oil from a smaller ship to a larger one is a common occurrence in the market, it is unusual for them to shut down their location, a tactic often used to buy sanctioned oil from countries like Iran and Venezuela.