The price of Gazprom shares fell by 30% 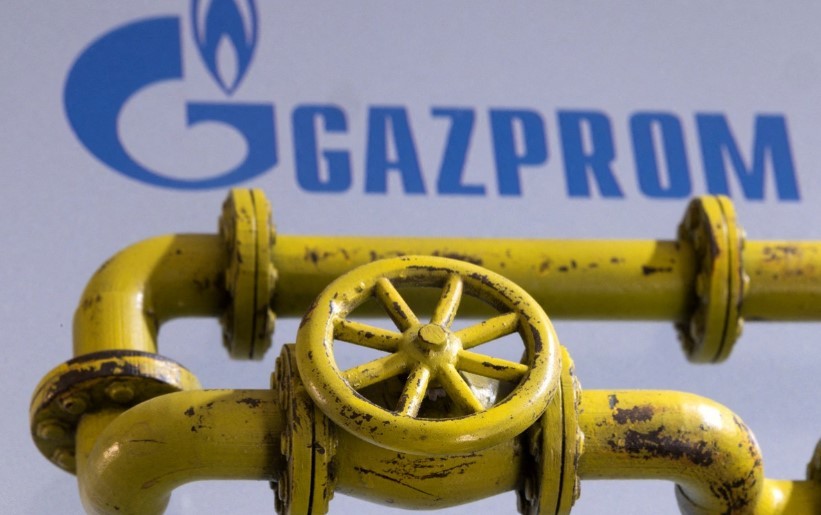 Gazprom shareholders, contrary to the expectations and recommendations of the board of directors, decided that it is inappropriate to pay dividends for 2021. This decision caused a sharp drop in shares.
In 10 minutes, the papers of Gazprom dived 30%, to 207.69 rubles apiece, the lowest value since April 26.

Last year, the company, which has a monopoly on the export of Russian pipeline gas, earned 2.09 trillion rubles of net profit under IFRS - an absolute record in its history. In May, the board of directors recommended the approval of a dividend of 52.53 rubles per share, 1.244 trillion rubles, in an amount that, if paid, would be a record for the entire existence of the Russian stock market.

But on Thursday, unexpectedly, Gazprom announced that it would not pay the shareholders.

“Shareholders have decided that in the current situation it is inappropriate to pay dividends. Currently, Gazprom's priorities are the implementation of the investment program, including gasification of the regions, and preparation for the coming winter,” said Famil Sadygov, Deputy Chairman of the Management Board of the company.

The main shareholder - the state - "Gazprom" will transfer the money through an increase in the tax on the extraction of minerals. Corresponding amendments to the Tax Code, introduced by the Ministry of Finance and approved by the government, will make it possible to withdraw 416 billion rubles. They are currently being considered by the State Duma.
The future of "Gazprom" overshadows the "war" with Europe. Having disconnected 10 European countries from gas, stopped the Yamal-Europe pipeline for an indefinite period and sharply reduced pumping through the Nord Stream, Gazprom is pumping the minimum volumes of gas to the key export market over the past 40 years.

According to Gazprom's own statistics, in May its supplies abroad collapsed by 30%, and gas surpluses forced to cut production by 14.5%.. By mid-June, the collapse accelerated: exports - up to 43%, and production - up to 25%.

In fact, there is a self-liquidation of "Gazprom" in the European market.

“Abandoning its gas niches there, Gazprom is committing suicide, because it has nowhere else to put this gas,” says RusEnergy partner Mikhail Krutikhin.