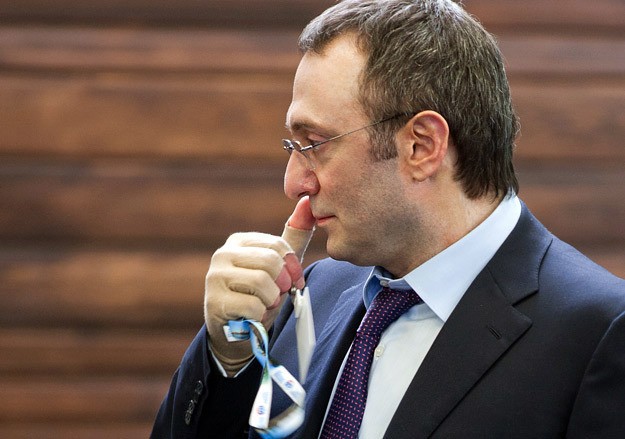 The US Treasury's Office of Foreign Assets Control has blocked a $1 billion trust fund* owned by Russian oligarch Suleiman Kerimov.
We are talking about a trust fund created in 2017 and registered in the state of Delaware, which is considered the "tax haven" of the United States due to its many tax incentives for businesses.

During the OFAC investigation, it turned out that the businessman's funds were invested in large US public and private companies and were managed by several US investment firms and intermediaries.. Suleiman Kerimov and his proxies used complex schemes and shell companies to hide their connection to the Heritage Trust, according to US authorities.. The senator's nephew, State Duma deputy Ruslan Gadzhiev also turned out to be the beneficiary of the fund.

"This decision ensures that the assets remain blocked and inaccessible to Kerimov, " the statement said.

The ministry said it would continue searching for the property of Russian oligarchs in order to "expose and undermine the activities of those who are trying to evade sanctions and hide their ill-gotten gains."
*A trust fund is an independent legal entity that manages assets for the benefit of customers - people or organizations. It is particularly used to hold money, investments, businesses, property and other types of assets.
Recall that in mid-April, Kerimov's superyacht worth $325 million was detained in Fiji , which, without the permission of local authorities, entered the exclusive economic zone of the islands. Later it was transferred to the jurisdiction of the United States