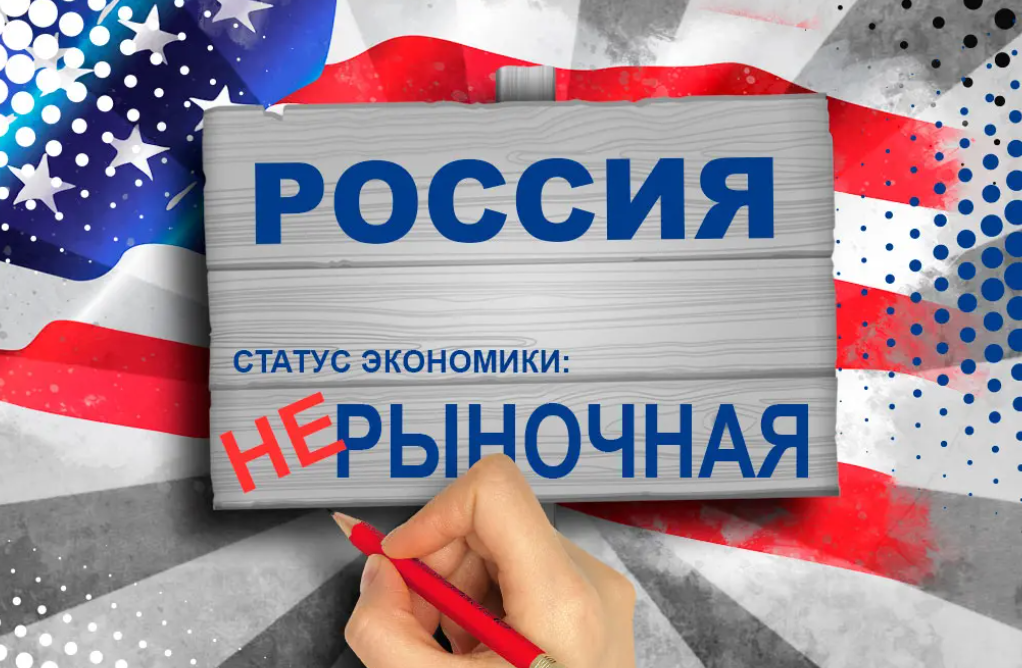 The US Department of Commerce has canceled the status of a country with a market economy granted to Russia twenty years ago. This status limited the calculation of anti-dumping duties on Russian goods.
It is reported by Reuters.

The Ministry of Commerce said its analysis shows that the government's "wide" involvement in the Russian economy has led to price and spending distortions that it says do not accurately reflect whether Russian companies were fairly pricing US imports.

"This decision gives the United States the opportunity to use the full force of the US anti-dumping law to address market distortions caused by increased Russian government interference in their economy," the agency said.

In 2002, Washington granted Russia the status of a market economy, which was an important step for Russia's accession to the World Trade Organization (WTO) in 2012.
Last year, the American Chamber of Commerce in Russia said that Moscow would be able to challenge any US decision to remove Russia's market economy status from the WTO.

However, after Russia's invasion of Ukraine, Moscow's relations with the West deteriorated sharply.. The United States, along with other Western countries, has imposed broad sanctions against the Russian Federation.