US involved in investigation of Russian war crimes - Blinken 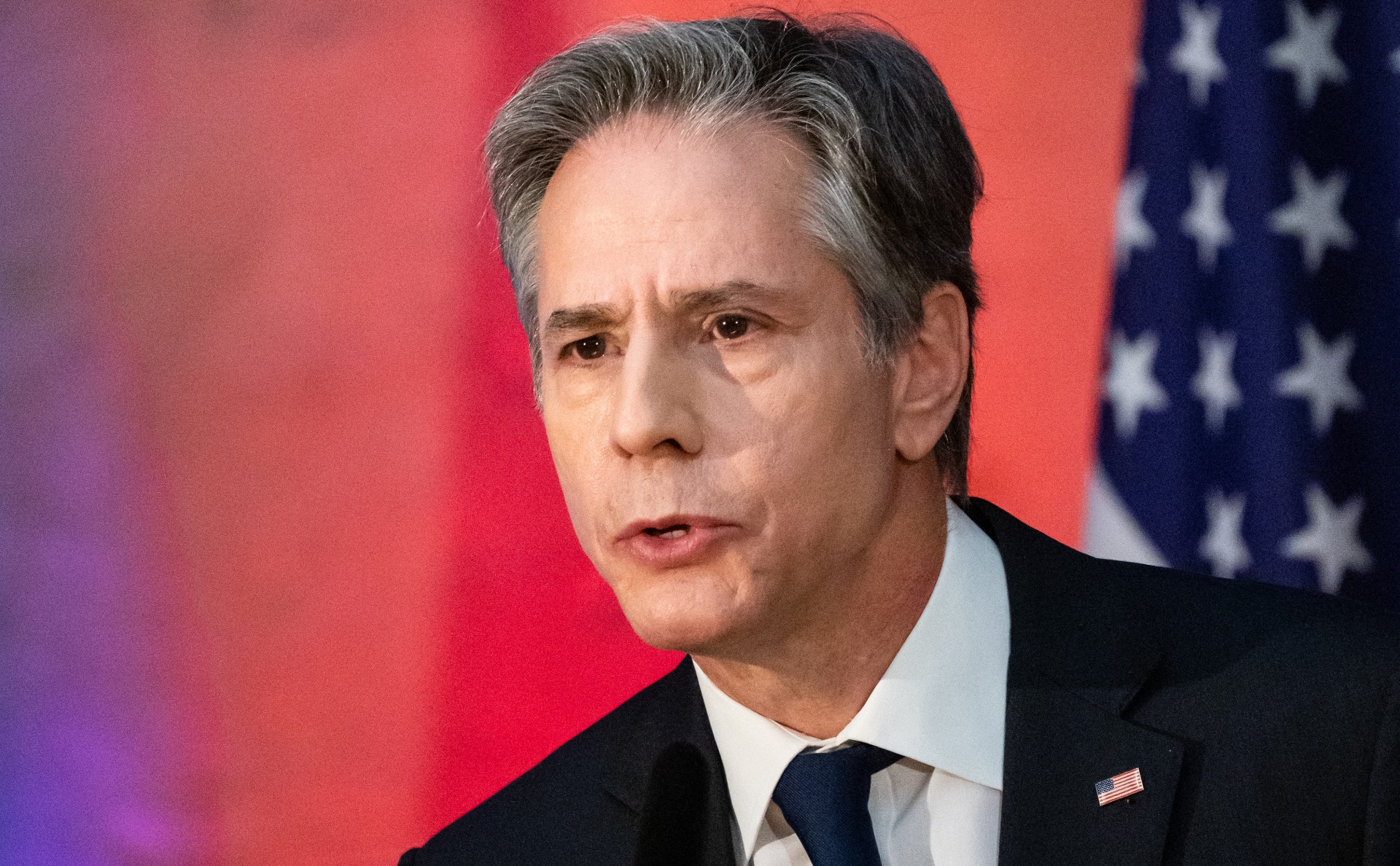 The atrocities of the Russians in the occupied territories of Ukraine, in particular in Izyum, are war crimes. All those involved in the commission of massacres and torture on the territory of Ukraine must be held accountable. This was announced on Friday, September 16, by US Secretary of State Anthony Blinken, writes CNN.

"We are all working to gather evidence and document the atrocities that have been committed.. And in many cases, this will amount to war crimes, which, in my opinion, is the right approach to consider this issue," the head of the State Department said.

Blinken stressed that work is now underway to ensure that the Russian occupiers are held accountable.

"Whether through the process in Ukraine itself, or through the mechanisms of the OSCE, the UN, the International Criminal Court - all this together, I think, will be very important to ensure that the perpetrators of the atrocities, as well as those who gave orders, are held accountable. ", added the US Secretary of State.

Recall that Zelensky spoke about the atrocities of the invaders in the Kharkiv region and compared the tragedy of the region with Bucha.