US discusses supply of modern Western tanks to Ukraine - media 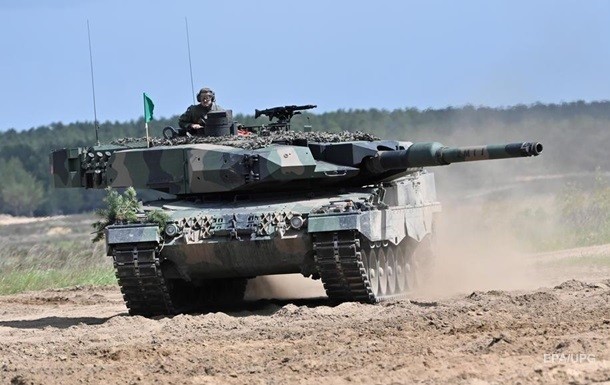 Discussions are being held in America about the supply of modern Western tanks to Ukraine.

It is reported by the Süddeutsche Zeitung.

According to sources, the US government is considering the possibility of supplying Western-style main battle tanks and armored vehicles. Discussions are underway on this issue both in Washington and with allies. High-ranking diplomats from Western countries were involved in the negotiations.

It is noted that at the end of the fifth meeting in the Ramstein format, US Secretary of Defense Lloyd Austin said that arms assistance for Ukraine should keep pace with the development of the war in Ukraine.. The head of the Pentagon said that the allies are already supplying armored vehicles, including Gepard self-propelled guns, MRAP-class armored vehicles and other armored wheeled vehicles. The Contact Group will continue to support the Ukrainian forces.