US and Taiwan agree to start trade talks under new initiative 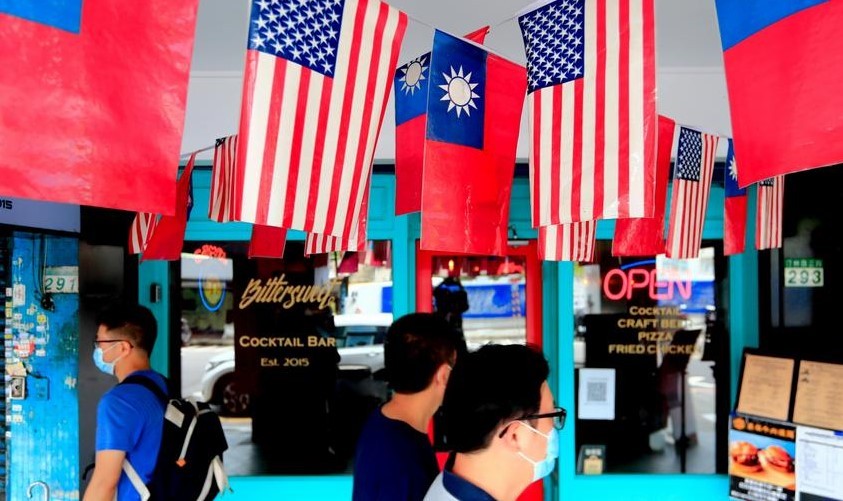 Washington and Taipei have unveiled the US-Taiwan Trade Initiative and will begin official trade talks this fall.
“We plan to adhere to an ambitious timetable to achieve high standards of commitment and meaningful results covering the eleven trade areas in the negotiating mandate,” said Deputy US Trade Representative Sarah Bianchi.
The US-Taiwan Trade Initiative was unveiled by Washington and Taipei in June of this year.

Observers believe that the talks are another sign of increasing support for the island from outside.
Beijing considers Taiwan to be part of a unified China and strongly opposes any form of official contact between other countries and Taipei.. Against the backdrop of reports of impending trade talks between the United States and Taiwan, the Chinese Foreign Ministry spoke out categorically against any formal agreements that would have implications for China's sovereignty.
Recall that relations between China and the United States deteriorated sharply due to the recent visit to Taiwan of the speaker of the US House of Representatives, Nancy Pelosi.. It was the highest-ranking U.S. visit to the rebellious Chinese island in a quarter of a century.. Pelosi ranks third in the US political hierarchy. After the president and vice president. Shortly thereafter, a delegation of US congressmen visited Taiwan.

Beijing called what was happening a provocation and, as a show of force, held the largest military exercises in recent decades, practicing an air and sea blockade and simulating an armed takeover of Taiwan.. China wants Taiwan back under its full control and threatens to take it back by force if necessary. At the same time, the US pledged to defend Taiwan.