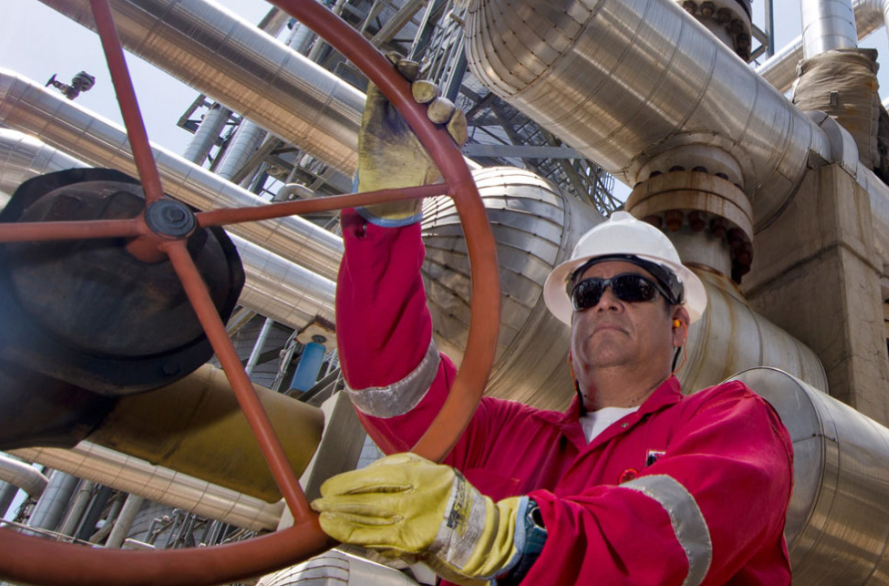 A number of Latin American countries and France agreed with the Venezuelan authorities to resume the political settlement process, in exchange Washington is ready to allow the American Chevron to again produce oil there.

Negotiations between the Venezuelan government and opposition parties are due to begin over the weekend in Mexico City, Reuters reported, citing four people familiar with the situation.. They will begin with the announcement of the use of $ 3 billion for humanitarian needs and restoration of infrastructure, which is now frozen in foreign banks, then in December the authorities and the opposition should discuss political issues, writes The Wall Street Journal citing its sources.

Once talks begin, the US is ready to quickly license Chevron to resume operations in Venezuela, where it has several joint ventures with state-owned Petroleos de Venezuela (PDVSA), reports say.. According to Reuters, this could happen as early as Monday or Tuesday.

“Between November 25 and 26, dialogue between the government of [President Nicolás] Maduro and the Venezuelan opposition will resume,” Colombian President Gustavo Petro, who spoke with Maduro, tweeted.

The degradation of the Venezuelan oil sector under the rule of the corrupt governments of Maduro and his predecessor Hugo Chavez led to a drop in oil production. The situation was exacerbated by US sanctions imposed in response to political repression and the authorities' brutal crackdown on mass protests against Maduro. This year, oil production is expected to be around 650,000 bpd, against the official target of 2 million bpd. Back in 2008. Venezuela ranked 10th in the world in production (almost 2.4 million barrels per day) and eighth in oil exports.
International companies stopped working in Venezuela due to the nationalization of their assets, the collapse of the oil sector and the public administration system, and then the imposition of sanctions. Chevron is the only major player left to reopen. Its JV with PDVSA is capable of producing 200,000 barrels per day.

The US Treasury Department's license will not allow Chevron to share oil revenues with PDVSA and "use corrupt shady firms that control the supply of Venezuelan oil to countries like China," a person familiar with the situation in Washington told Reuters.. According to him, sales must be transferred to "transparent, legal channels", in addition, Washington can revoke the license if the Maduro government does not negotiate in good faith or fulfill its obligations.

The return of Venezuelan oil to the market will take place against the backdrop of an embargo on oil supplies from Russia to Europe. In order to limit the inflow of petrodollars to Russia and at the same time not provoke an oil shortage, Western countries are trying to limit the price of Russian supplies. The specific value of the ceiling was expected to be announced on Wednesday, but the EU countries could not agree. In particular, Poland considered the proposed ceiling of $65 per barrel too generous (and was supported by the Baltic countries), while Greece and Malta, whose ships are mainly engaged in the transport of Russian oil, demand not to lower it below $70. Nevertheless, diplomats intend to reach an agreement at the talks on Thursday, Bloomberg reports citing their participants.