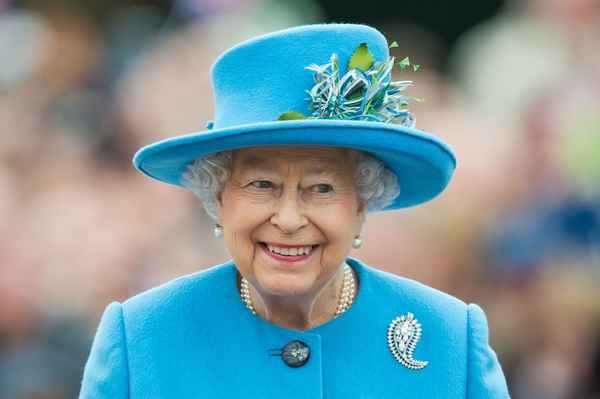 Queen Elizabeth II doctors concerned about her health. Against the backdrop of disturbing news, relatives are coming to the Queen, in particular her heirs Prince Charles and Prince William have already arrived in Scotland.

"Following an examination this morning, the Queen's doctors are concerned about Her Majesty's health and have advised her to remain under medical supervision.. The Queen continues to feel comfortable and is in Balmoral,” the statement said.

Newly minted British Prime Minister Liz Truss said that her thoughts are now with the Queen, writes the Daily Mail.

"The whole country is deeply concerned about the news from Buckingham Palace. My thoughts - and those of people across the UK - are with Her Majesty the Queen and her family at this time."

Prior to this, the Queen was advised to take time to rest after the receptions of Boris Johnson and Liz Truss. In this regard, she postponed the meeting of the Privy Council in an online format, which was to be held on the evening of September 7.
Recall that 96-year-old Elizabeth II has recently refused various events for health reasons. For example, she practically did not take part in the celebrations on the occasion of the 70th anniversary of her reign in early June.