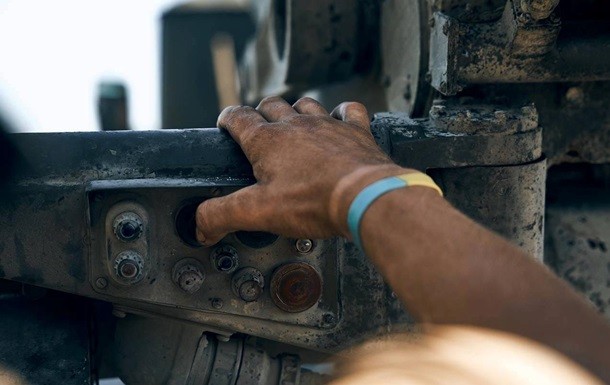 US President Joe Biden approved a $675 million tranche of aid to Ukraine.

This was announced by the head of the Pentagon Lloyd Austin at a meeting of the Contact Group on the Defense of Ukraine at the Ramstein airbase in Germany on Thursday, September 8.

"We have to evolve as the fight develops. In the weeks since the last meeting of the contact group, the US has provided another $6.3 billion in security assistance to Ukraine. Yesterday, the president approved another tranche of US aid to Ukraine in the amount of up to $675 million," Austin said.

Representatives of about fifty countries take part in the fifth meeting of the Ramstein Group.

The participants of the meeting plan to discuss the crisis in Ukraine and various security issues faced by US allies and partners.