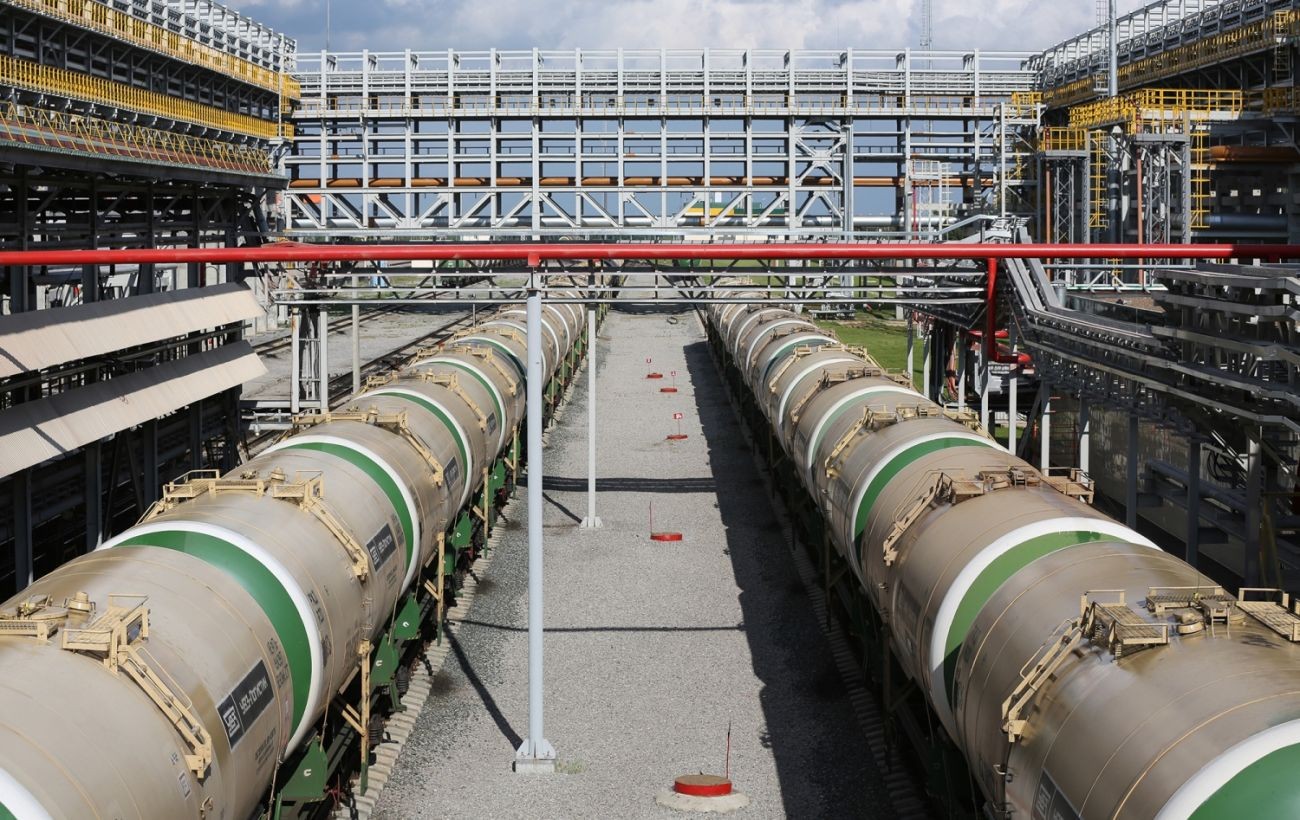 This was stated by the Minister of Economy of Slovakia Karel Girman, reports Reuters.

Part of the Hungarian energy company MOL, the country's chief oil refiner Slovnaft is faced with the need to stop the export of products processed from Russian oil to most markets, after the entry into force of sanctions from February 5 next year.

This exemption from the sanctions allows Slovnaft to export oil products to Ukraine, which has faced severe power and heating shortages this winter caused by Russian attacks on critical infrastructure.

"We managed to agree on the release of Slovakia, Slovnaft from the sanctions regime, which comes into force after February 5. Thanks to this, Slovnaft will be able to export all oil products not only to the Czech Republic, but also to Ukraine… which will help stabilize the production and operating results of our Slovnaft refinery next year,” Girman said.

The agency notes that Slovakia receives almost 100% of its crude oil from Russia via the Druzhba pipeline, which runs through Ukraine.

But Slovnaft plans to cut the share to around 60% next year to maintain its potential to export to other markets.

Now the Slovnaft refinery exports a significant part of its products in the amount of 124 thousand. barrels per day.

The company has previously said it is testing different blends to replace some of its supplies from Russia.