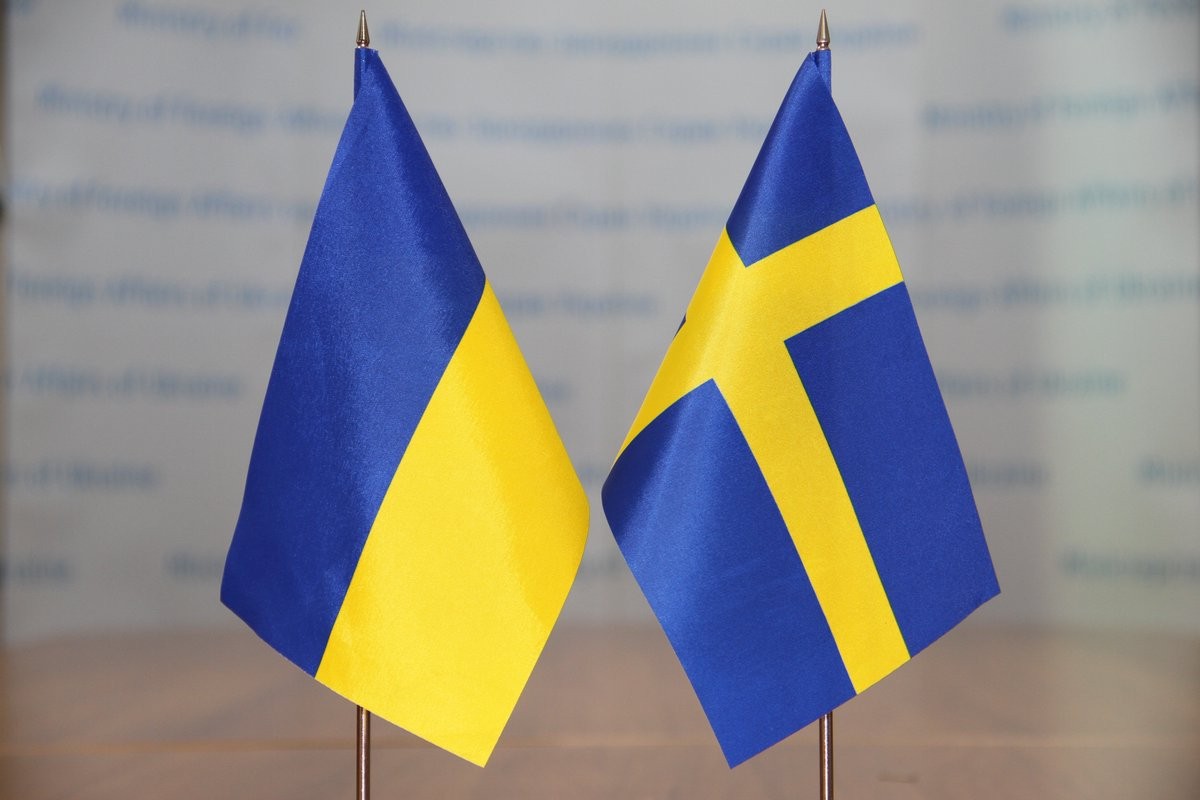 As part of military assistance, Sweden will provide Ukraine with air defense systems, but for security reasons it cannot say which ones.

This was stated at a press conference by Minister of Defense Paul Jonson, writes Aftonbladet.

The Swedish government on Wednesday presented a winter aid package to Ukraine, which consists of three parts: humanitarian, military and political support through the EU.

We are talking about a package of 720 million Swedish kronor from the government ($60 million).

In addition to anti-aircraft systems, the military package includes off-road vehicles, winter equipment and protective equipment, as well as tents.

"Ukraine is clearly defending itself well against a Russian offensive, well beyond expectations, and part of the explanation for this is that they are getting a lot of support from other countries," said Prime Minister Ulf Kristersson.