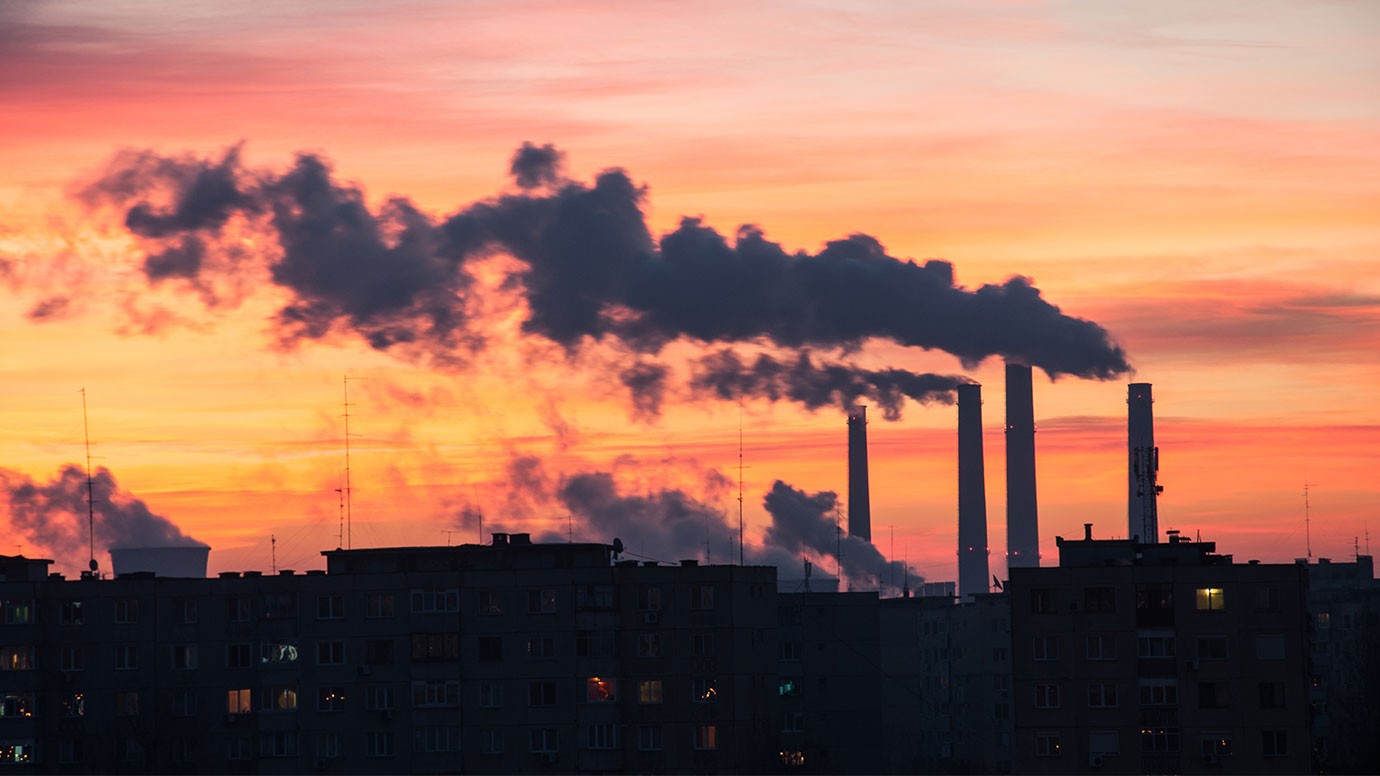 The government of North Macedonia has announced emergency measures in the capital, Skopje, and three other cities to protect people from very high levels of air pollution.

Writes about it Associated Press.

On Sunday or any other day with high levels of air pollution, there will be no sporting events and other outdoor activities will be reduced.

Starting Monday, construction work will be limited to a six-hour period from 11 a.m. to 5 p.m.. The government recommended that companies release pregnant women and people over 60 from work.

The government also said it would cut the use of company vehicles by half and ordered the ministries of health and welfare to provide shelter for the homeless, as well as step up emergency services and home visits for people with chronic illnesses.

The measures were announced on Saturday after days of lobbying by environmental groups asking the government to take action.. The new rules coincided with a statement by Swiss air quality technology company IQAir that the capital of North Macedonia on Saturday became the third most polluted city in the world after the Kyrgyz capital Bishkek and Lahore, Pakistan.

The level of toxic PM10 and PM 2.5 particles in the air, measured by IQAir in Skopje, was about 28 times the safety threshold set by the World Health Organization.

PM10 particles are particles smaller than 10 micrometers, or 10 millionths of a meter, so-called coarse particles, which can cause irritation to the eyes, nose and throat. PM2.5 particles can linger deeper in the lungs, enter the bloodstream and are considered more dangerous.

North Macedonia has been one of the most polluted countries in Europe for many years. Health authorities estimate that more than 3,000 people in this country of just over 2 million die every year as a result of air pollution, which is mainly the result of heavy use of domestic wood-burning stoves during cold winters, an old car fleet and garbage burning practices in some areas.

The recent surge in energy prices has further increased the use of wood stoves.