A series of strange deaths continues: a retired major general of the FSB was found dead in Moscow 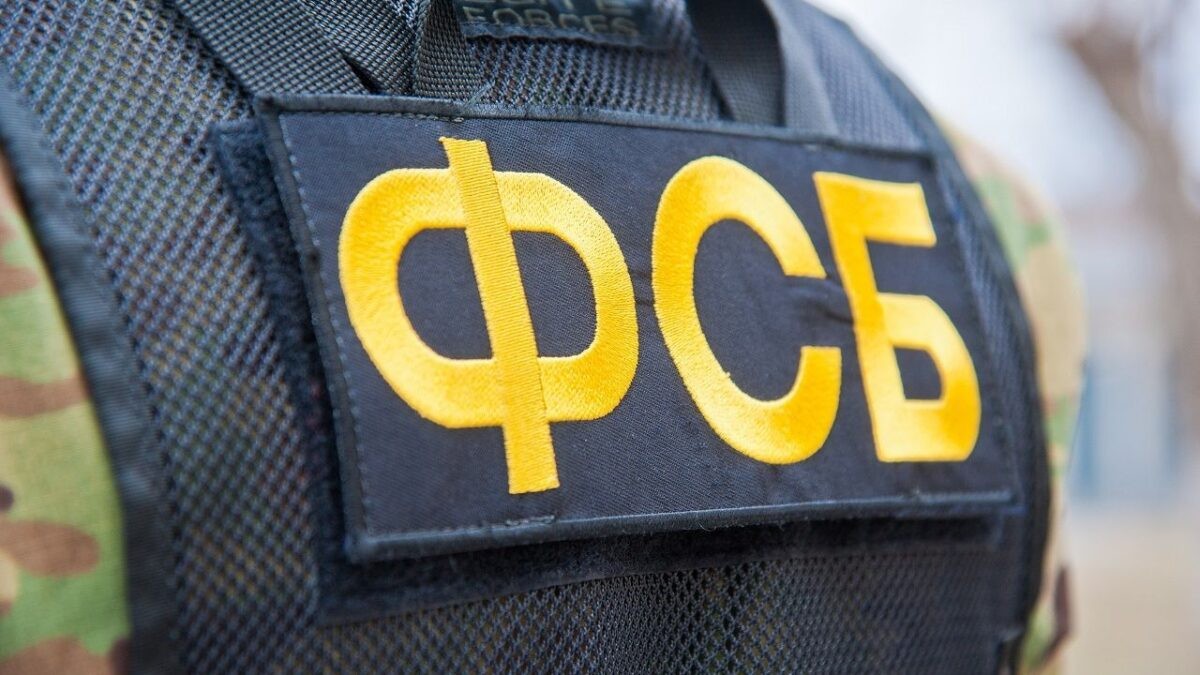 76-year-old Major General of the Federal Security Service (FSB), retired Yevgeny Lobachev, was found dead in Moscow. According to the investigation, he committed suicide.
This is reported by Russian media.

"The body of Mr. Lobachev was found on the evening of July 20 in the stairwell of one of the houses on Kachalinskaya Street in the center of Moscow. The general had health and financial problems. The cause of death was suicide," a Russian media source in law enforcement agencies of the capital said.

The police found an OP-SKS carbine, an MTs 21-12 rifle, a TT pistol magazine and cartridges at Lobachev's home. Lobachev did not have any documents on possession of a pistol.

This is not the first case of the death of a former intelligence officer in Russia. On June 15, SVR Major General Lev Sotskov was found dead in a Moscow apartment. He, according to the official version, shot himself in the bathroom with a premium TT pistol.

The mysterious deaths of members of the top elite have been going on since the beginning of the war: five top managers of gas companies have already died, some have also been declared suicidal.