On the Serbian side of the border with Kosovo, a group of about 20 people staged a blockade 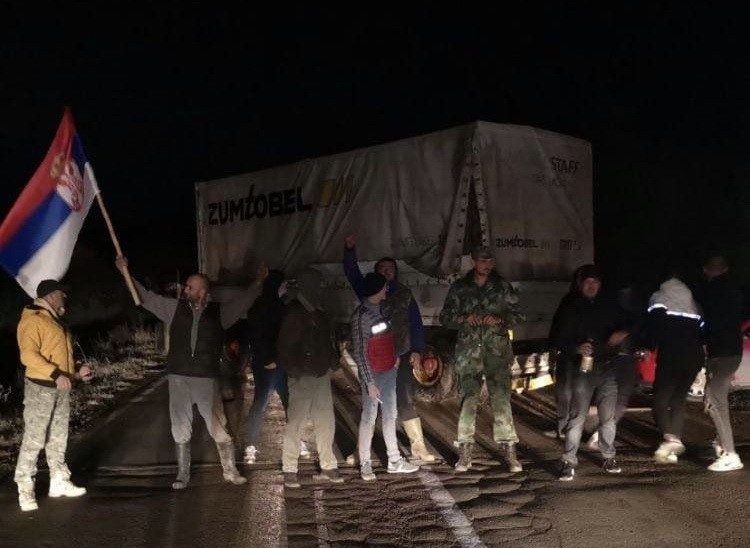 A group of about 20 people in camouflage on the evening of December 27 blocked the Merdare border crossing between central Serbia and Kosovo from the Serbian side.

This is reported by "Balkan Observer".

The protesters said they started the blockade as a sign of support for the Serbs in Kosovo and Metohija.

Approximately a hundred meters from the crossing, the road was blocked with the help of a truck and agricultural machinery.. Traffic in both directions has been suspended.

The Kosovo authorities said that it was an action of "Serbian criminal groups", while the Serbian media write about "immigrants from Kosovo and Metohija, who were joined by the inhabitants of the village of Merdare."

The Ministry of Interior of Kosovo reported that the border crossing at Merdare was closed on the evening of December 27 due to barricades set up in Serbian territory.

The Kosovo Ministry of Foreign Affairs has urged anyone traveling to Kosovo via Serbia to avoid the Merdar checkpoint and use others.