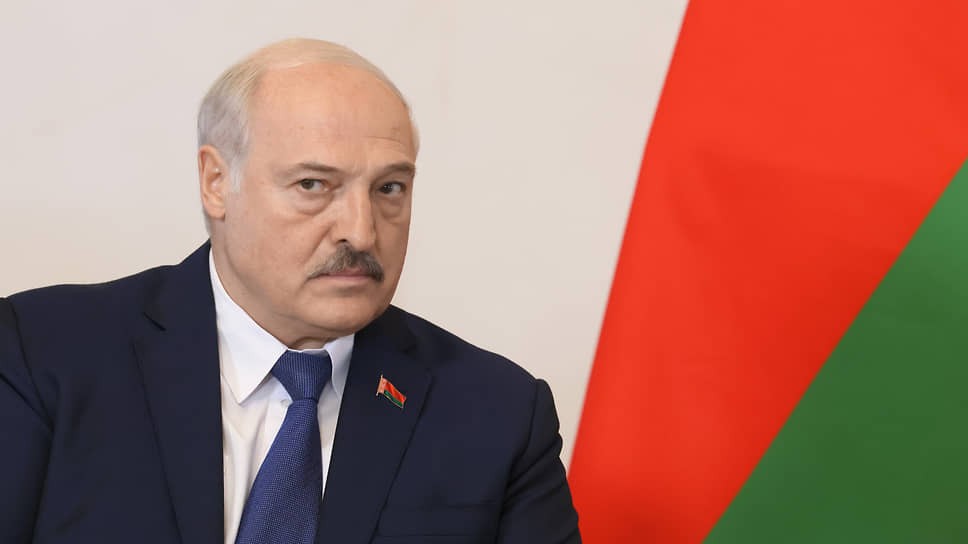 The self-proclaimed president of Belarus, Alexander Lukashenko, announced that he had agreed to the deployment of Russian military personnel in the republic.

He confirmed that they attacked Ukrainian military targets from the territory of Belarus.

However, he claims that Belarus does not participate in hostilities. In an interview with the AFP agency, Alexander Lukashenko said that “not a single Russian serviceman has come” to Belarus without his invitation or permission.

He also said that Ukrainian military facilities were attacked from the country's territory, but, as he claims, the Russian military did this "to protect their units."

“We are still saying: yes, we are participating in the operation. But how: we closed the west, the south-west of Belarus, so that you would not stab the Russians in the back from there. Here is our participation. Yes, we treated the wounded, dead people were taken to the territory of Belarus. We have given medicines and are giving them to both Ukrainians and Russians. This is our part in this operation. We do not kill people,” the President concluded.