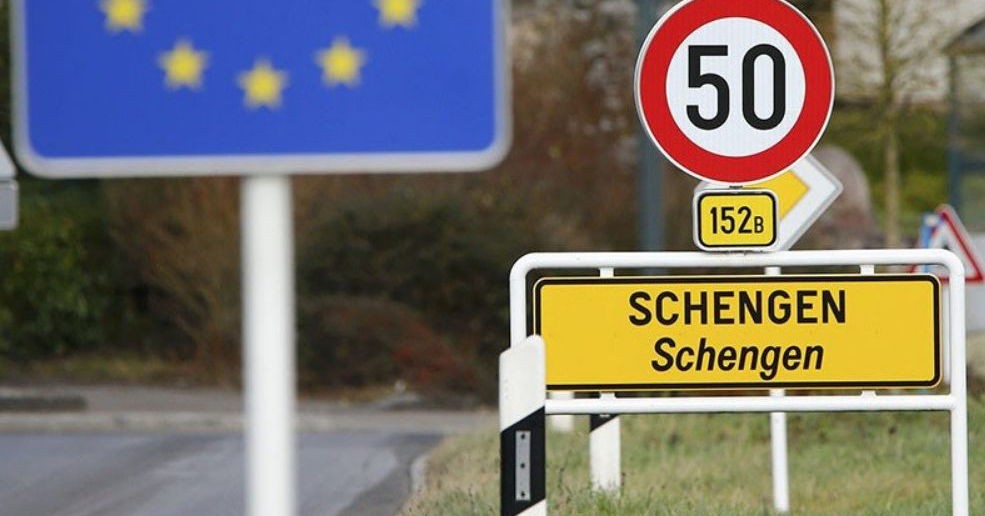 Romanian President Klaus Iohannis allowed the country to join the Schengen area before the end of the year.

He said this when he arrived at the summit of European leaders in Prague on Wednesday, according to Euractiv.

Iohannis said that there is a possibility that Romania will join the Schengen area before the end of the year as part of the Czech EU Presidency.

"But there are no guarantees, I must say clearly," the President of Romania stressed.

He acknowledged that the chances are higher than in the past "because the need for unity in Europe has become even more evident during the war that Russia is waging against Ukraine."

Iohannis is convinced that European unity will only increase if Romania, Bulgaria and Croatia become part of the Schengen area.

"After so many years of waiting, I believe that all leaders have realized that this step can only strengthen the unity of the Union and the strength of our approach," he added.

In December, the EU Council will vote on whether to allow Romania and Bulgaria to enter the Schengen area after more than a decade of delay.

Interior Minister Lucian Bode said that 15 of the 26 other EU member states have sent experts to Romania to assess the country's preparations for joining the border control free zone.. According to Bode, the Netherlands is not included in the list of countries that have sent experts.

According to many Romanian officials, the Netherlands may be the only country opposed to Romania joining the Schengen area.

In the past, several other member states were against the accession of Romania and Bulgaria. However, both French President Emmanuel Macron and German Chancellor Olaf Scholz called this year for the two countries to have access to a border control-free zone.

There have been recent talks on this issue between Bucharest and The Hague and it is expected that Dutch Prime Minister Mark Rutte will pay an official visit to Bucharest next week.

Prague had previously announced that it would seek to ensure that during its presidency the European Union agreed on Croatia's accession to the Schengen area.