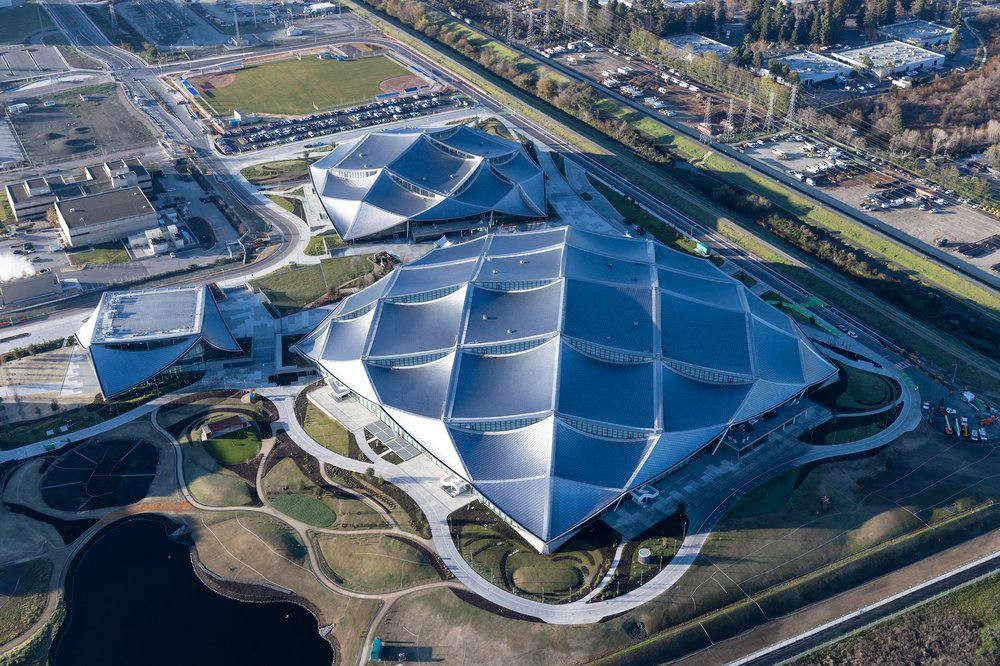 The Tagansky Court of Moscow found the American corporation Google guilty of repeated violation of the restriction of access to materials containing prohibited information and imposed a turnover fine of more than 21.770 billion rubles (over $375 million).
It is reported by Interfax in lnik, July 18.

Find Google LLC guilty of an administrative offense and impose a fine of 21 billion 770 million 392 thousand. 317 rubles, - the judge announced the decision.

The court clarified that this amount of the fine is 10% of the company's annual revenue in Russia. This penalty was imposed by Google for not removing from YouTube video hosting materials containing "inaccurate information about the course of a special military operation in Ukraine, discrediting the Russian Armed Forces, promoting extremist views and the ideology of terrorist organizations, as well as instructions for the manufacture of explosives."

Also, Roskomnadzor stated that calls posted on YouTube to participate in unauthorized actions, including those addressed to minors, were not removed.

Recall that in December 2021 in Moscow, a court issued a fine to Google in the amount of more than 7.2 billion rubles (about $ 98 million at the then exchange rate - ed.). Then the company was also found guilty of repeated violation of the legislation of the Russian Federation. Google was supposed to pay the fine by March 19, but didn't. In May, bailiffs opened a case against Google for the enforcement of a turnover fine.