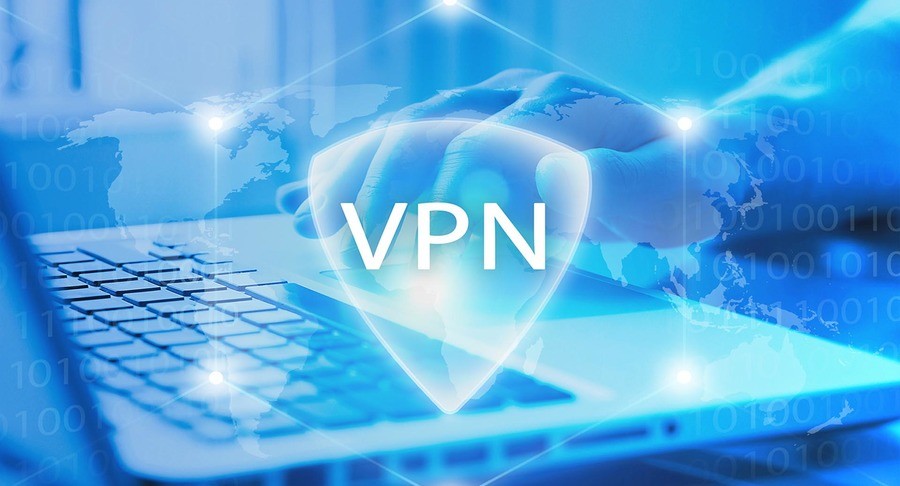 After losing to India, Russia has taken second place in the world in terms of the number of VPN service downloads. Now these technologies are used by up to 30% of Russians.
It is worth noting that in January Russia ranked 16th, and in July last year - 15th.
According to the AppMagic analytics service, over the three weeks of July, residents of the Russian Federation downloaded the VPN application more than 12 million times. In January 2022, there were only two million downloads, in July 2021 - 2.7 million.

According to Google Trends, the peak of interest in VPN in Russia was March 13-19, and the next ones - May 29-June 4 and July 17-23. Recently, VPNs in the Google search engine have been searched mainly by residents of Moscow, the Moscow region, St. Petersburg, the Kaliningrad and Yaroslavl regions. The most frequently mentioned apps in these searches were 1.1.1.1, Lantern, Psiphon, and Super VPN.

The number of downloads of VPN services is associated with the blocking of not only Internet resources, but also the VPN programs themselves. Therefore, Russians usually have several different applications installed on their gadgets to circumvent restrictions.

Russians began to actively download VPN programs after the start of the war in Ukraine, the blocking of several social networks and many media. At the end of May, Roskomnadzor began blocking popular VPN services, both free and paid.