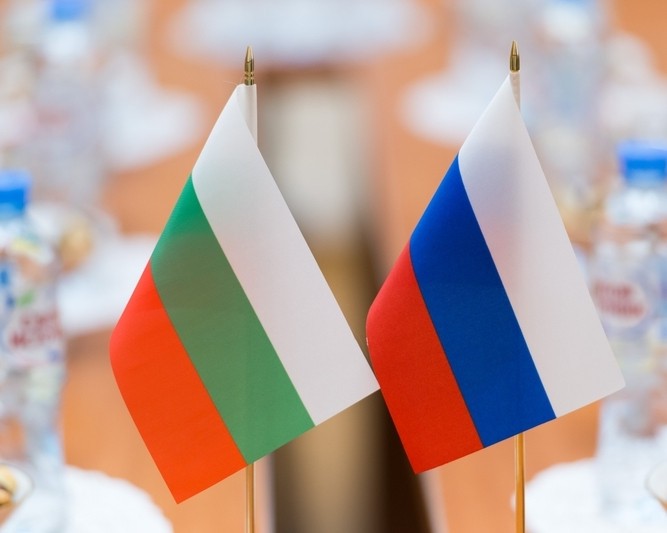 Bulgaria and Russia are on the verge of breaking off diplomatic relations due to Sofia's decision to expel 70 Russian diplomats on suspicion of espionage.
This was stated by the Ambassador of the Russian Federation in Sofia Eleonora Mitrofanova.

She called the expulsion an "unprecedented hostile step" and sent a diplomatic note to the Bulgarian Foreign Ministry demanding that the decision be reversed by noon on 1 July.. Otherwise, Mitrofanova promised to complain to the Kremlin so that they would consider the issue of a complete cessation of diplomatic relations between the countries.. We are talking about the closure of the Russian embassy in Sofia, which will automatically mean the closure of the Bulgarian embassy in Moscow.

Ekaterina Entina, head of the Black Sea-Mediterranean Studies Department at the Institute of Europe of the Russian Academy of Sciences, believes that Bulgaria’s refusal to cancel the decision to expel will mean that not only this country, but also the EU is ready to “lower the level of relations”.

“As wild as it sounds, it brings us one step closer to a larger conflict, including along the Russia-NATO line,” she said.

June 28 and. about. Bulgarian Prime Minister Kiril Petkov announced the expulsion of 70 Russian diplomats for working for the Russian special services, using diplomatic activity as a cover. They should fly to Moscow on July 3. Not only diplomats, but also technical staff have been declared persona non grata. Because of this, the Consulate General in Ruse will be closed, and the Consulate General in Varna will remain practically without employees.
In addition, and. about. The prime minister decided to place limits on the size of Moscow's representation as tensions between the two once-close countries escalated over Russia's invasion of Ukraine.

At the same time, Petkov called on Russia to maintain diplomatic channels. According to him, even after the expulsion, 43 Russian diplomats will remain in the country against 12 employees of the Bulgarian embassy in Moscow. In this regard, Petkov asked Russia to withdraw a diplomatic ultimatum, including a threat to close the embassy in Sofia.

"We believe in the need for dialogue, in which diplomatic channels play a key role.. For this reason, we ask the embassy of the Russian Federation to withdraw the submitted note. For the sake of the past and for the sake of the future, we must be able to take steps forward with mutual respect," Petkov said.

Petkov opposed the Russian invasion of Ukraine and said that he “personally” supports sending weapons to Kyiv. In February, he demanded the dismissal of Bulgarian Defense Minister Stefan Yanev for refusing to call Russia’s actions in Ukraine, which the Kremlin calls a “special military operation,” a war.. Yanev lost his post on March 1. Petkov also supported EU sanctions.