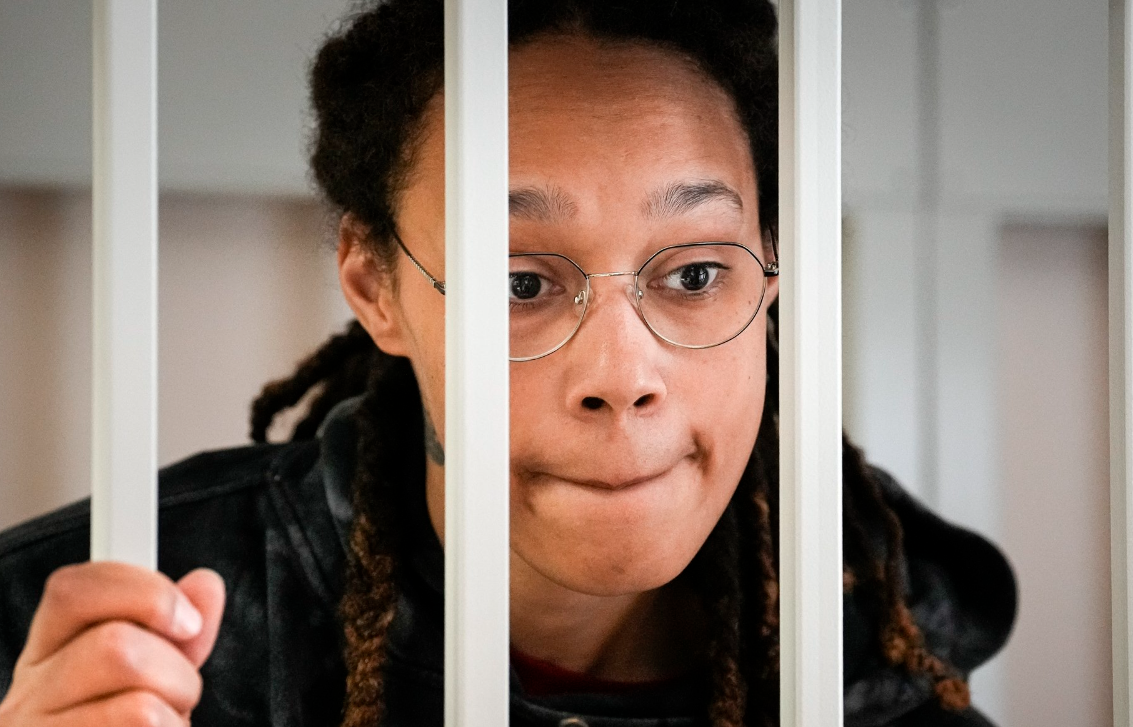 A Russian court has rejected an appeal by American basketball player Brittney Griner, who was trying to appeal a prison sentence she was given in August. The United States called the Russian trial "sham" and the verdict "disproportionate."
It is reported by BBC News.
One of the leaders of the Phoenix Mercury in the women's NBA and the US team, Brittney Griner, was detained in February 2022 in the Moscow region. The basketball player came to Russia in the WNBA off-season to play for Yekaterinburg. Player arrested for possession and "smuggling" hash oil e-cigarette cartridges. In August, she was sentenced to nine years in a penal colony.

Subsequently, the American filed an appeal, and US President Joe Biden announced that he was ready to discuss her case with Russian President Vladimir Putin.. Also, the American and Russian sides have been negotiating the exchange of prisoners, but so far to no avail.

During the appeal hearing, Greiner went to court via video link and asked for forgiveness for her "genuine error."

“I really hope that the court will change the verdict, because [this process] was extremely stressful and traumatic, ” said the basketball player. “People with more serious crimes got shorter sentences than me.”

The court refused to cancel the previous verdict: the prosecutor called the August court decision "honest". Greiner, whose lawyers previously admitted they didn't expect a "miracle" from the hearing, has the right to re-appeal.
The White House called the Russian trial a "props" and assured that they would continue to fight for her release. The United States believes that the athlete is being held unfairly and "under unbearable circumstances," and the sentence is called "excessive and disproportionate."