A Russian soldier from a brigade accused of crimes in Bucha left for Europe, where he wants to testify against the Russian Federation 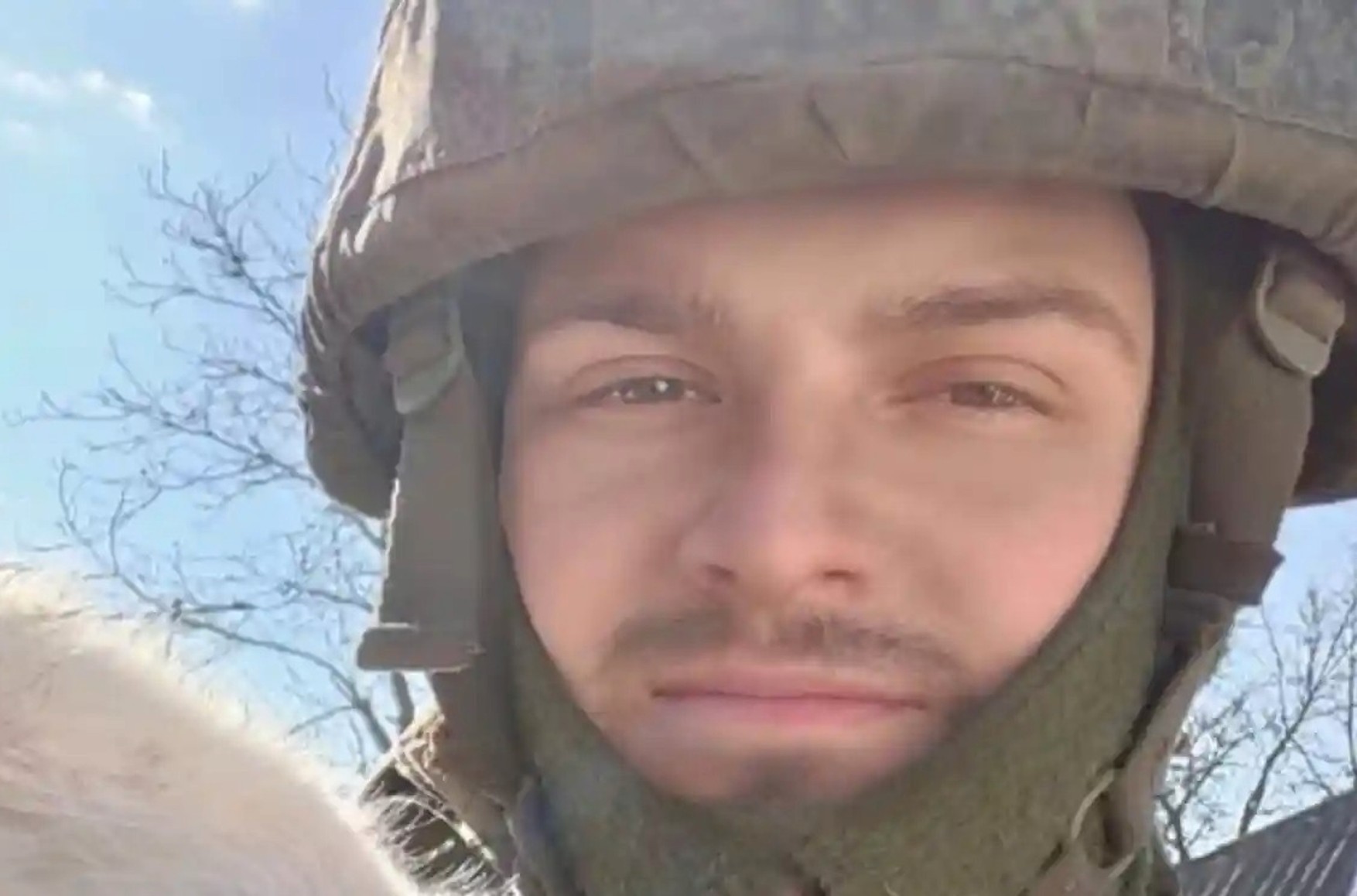 Russian serviceman Nikita Chibrin, who took part in the war against Ukraine, left for Europe, where he plans to help judge the leadership of the Russian Federation.

This was announced by the founder of the Gulagu.net project, human rights activist Vladimir Osechkin.
Nikita served in the "scandalous" military unit No. 51460, which at the beginning of the war occupied Bucha in the Kyiv region, during this period his colleagues staged a genocide in Bucha and Andreevka. He was a signalman and worked in the rear unit. Chibrin assures that he has not killed anyone during his entire stay in Ukraine, writes Osechkin.

“During this month, we checked the “Chibrin case” as best we could and could not find any evidence that Nikita himself participated in the killings of Ukrainians.. On the contrary, Nikita himself contacted us and asked for help in the evacuation, wanting not only to be in Europe, "but also to give detailed testimony about everything he knows about the war since the February 24 invasion," writes the human rights activist.

On June 16, he left the location of the brigade, hiding in a car with food, ended up in Russia, then in Kazakhstan, and from there to Spain. On November 15, he arrived in Madrid, where he asked for asylum.
Chibrin handed over materials to human rights activists to expose war crimes and crimes against humanity and humanity. He is going to testify and tell everything he saw during the occupation of the Kyiv part.

"We ask the authorities of Spain and the European Union to take the life and fate of Nikita Chibrin under political asylum and international protection, to provide him with the opportunity to maintain his freedom and health, and also to be able to take an active part in the international investigation of war crimes and the aggression of the Russian army on the territory of Ukraine, as a witness which he was from February 24 to June 2022," the organization said in a statement.