Russian billionaires may lose their yachts hidden in Dubai 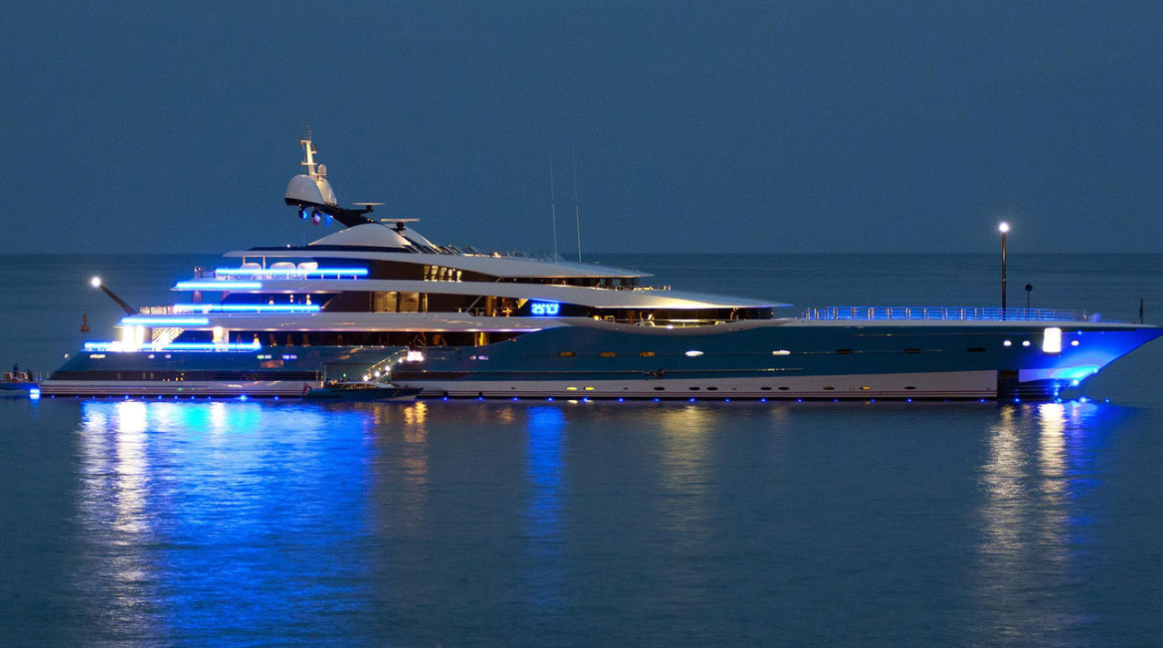 Yachts that sanctioned Russian oligarchs are hiding in Dubai could be confiscated if the US comes to an agreement with the authorities of the United Arab Emirates.
First, the US authorities will try to confiscate the yacht of Russian billionaire Andrey Skoch, Madame Gu, worth $156 million.

Formally, the United States does not have the right to confiscate property in another country without the permission of its government. However, the US Department of Justice plans to obtain permission for her arrest on the basis that the US financial system was used to service the vessel, writes The New York Times.. According to the same scheme, in the summer the States arrested the Airbus business jet Skoch worth $ 90 million.

At the same time, if US officials fail to prove this, the Dubai port operator DP World may face secondary sanctions for providing services to sanctioned entities.

Madame Gu was built by Dutch firm Feadship and commissioned in 2013.. She is one of the most luxurious superyachts in the world, measuring 99 square meters and has a large helipad that can be used as a squash court. The vessel must serve 36 crew members.

Back in June, the United States banned the use of American companies to service the yacht, as well as the employment of US citizens to work on it, and even the use of US dollars for these purposes.

The owner of the yacht, a State Duma deputy, a longtime partner of Alisher Usmanov and the owner of $4.7 billion, fell under US sanctions back in 2018, and in 2022 the European Union also introduced restrictions against him.

Since the start of the war in Ukraine, the UAE has proven to be a safe and secure haven for Russian money and assets out of the reach of US sanctions.. Now everything can change, the NYT source notes. Washington is in talks with the UAE, trying to convince the country of the importance of eliminating schemes to evade sanctions, said the source of the newspaper from the US State Department.

Earlier, US Deputy Treasury Secretary Wally Adeyemo visited the UAE to secure the blocking of hidden assets of officials and oligarchs. After his visit, the UAE admitted that it was negotiating with the United States over assets located in the country owned by businessmen under sanctions..

At least 38 entrepreneurs or officials linked to Russian President Vladimir Putin own homes in Dubai worth more than $314 million, according to the Center for Defense Advanced Study.

In addition to the Madame Gu yacht, at least three more ships of Russian billionaires are known to be moored in Dubai, Forbes wrote.