Rogozin sent Macron a fragment pulled from his back 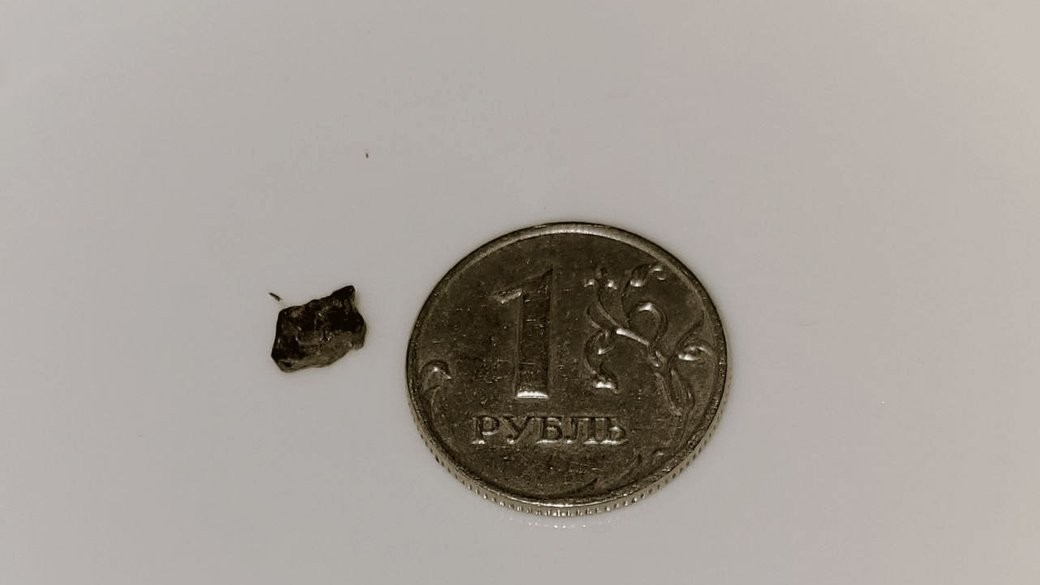 The former head of the Roskosmos corporation, Dmitry Rogozin, who was wounded on December 21 in Russian-occupied Donetsk, sent a fragment extracted from it to French President Emanuel Macron, saying that the shelling was carried out using the French Caesar howitzer.

As reported on Rogozin's Telegram channel, the Russian asked the French Ambassador to Russia, Pierre Levy, to hand over the fragment to Macron.. In a letter sent to Levy, Rogozin called the artillery attack on the restaurant, during which he was injured, "an act of terrorism."

"Recently, as a result of a vile terrorist act in Donetsk, I was seriously injured.. It is only thanks to the great skill and patience of Russian military and civilian doctors that I am alive and almost healthy again," the ex-official wrote.

He also stated that two of his acquaintances were killed as a result of the shelling.

" You see a fragment from a projectile fired by the French 155mm Caesar self-propelled artillery mount.. He pierced my right shoulder and stuck in the cervical vertebrae only a millimeter from killing me or making me immobile with an invalid. young friends, leaving their wives as widows and their children as orphans," Rogozin complained.

the Russian threatened that France would answer for its "war crimes".

“I ask you to hand over the fragment cut by surgeons from my spine to French President Emmanuel Macron. And also tell him that no one will escape responsibility for the war crimes of France, the United States, Great Britain, Germany and other NATO countries in the Donbas,” the message says.