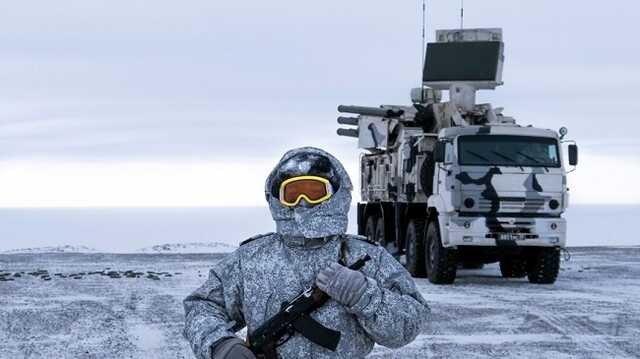 Russia continues to develop its military bases in the regions of the Far North near the Arctic, thereby increasing its presence in this region. Journalists came to such conclusions after studying satellite images that the publication received from Maxar Technologies on Wednesday, CNN reports.

The photos below show a number of Russian radar bases and airstrips that have been upgraded over the past year.

"The Arctic region has long been a key one for Russia's oil and gas sector, as well as for its nuclear defense, since this area is home to a significant part of modern nuclear weapons and submarines," the article says.

The publication emphasizes that the Arctic is also important for Russia because the melting ice opens up new sea routes from Southeast Asia to Europe.

NATO Secretary General Jens Stoltenberg said yesterday that the shortest route from Russia to North America lies through the Arctic North Pole.. He also pointed out that the countries of the bloc are increasingly concerned about potential sabotage against the oil and gas infrastructure of Norway, since Norwegian natural gas makes up more than 20% of supplies to Europe.

“After the sabotage in the Baltic Sea, we have doubled our presence with ships, submarines, maritime patrol aircraft in the Baltic and North Seas, partly for monitoring, for better situational awareness, but also to send a message to Russia about deterrence and readiness to protect this critical infrastructure. ", Stoltenberg summed up. 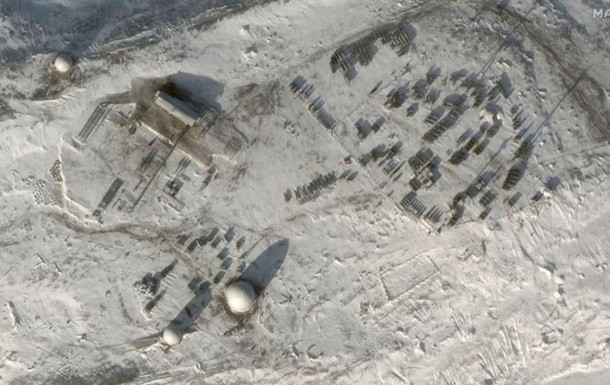 Earlier, the Kremlin said that the Arctic is the basis of the economic activity of the Russian Federation.