"Spread debauchery on Earth": in Iran, LGBT activists were sentenced to death 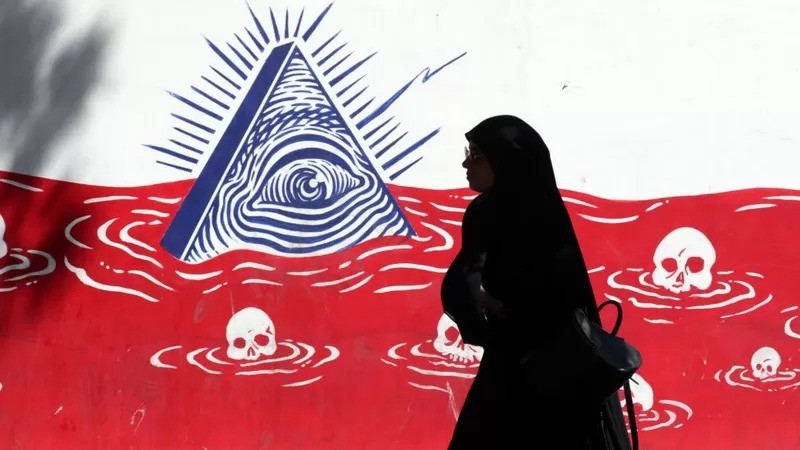 For the first time in Iranian history, women were sentenced to death because of their sexual orientation. This decision was made by the court of the Iranian province of Western Azerbaijan, based on the Sharia law on "the spread of debauchery on Earth."
This is reported by the BBC with reference to the Kurdish organization Hengaw Human Rights Organization.
Human rights activists called on the international community to get the verdict overturned.

According to human rights activists, 31-year-old Zare Sedighi Hamedani and 24-year-old Elham Chubdar were sentenced to death in late August or early September in the city of Umriya. In addition to "propaganda of homosexuality," they were accused of "spreading Christianity" and "communicating with media opposed to the Islamic Republic."

Zara Sedighi Hamedani was detained at the end of October 2021 when she tried to leave for Turkey. She spent the next two months in an Islamic Revolutionary Guard Corps detention center before being transferred to a women's prison. Human rights activists note that the woman was deprived of the right to a lawyer during her detention, and was also subjected to verbal abuse and threats, in particular, she was threatened with deprivation of custody of her two children.

Human rights activists do not report anything about the second person sentenced to death, although they note that in the same prison similar charges were brought against another woman, 52-year-old Soheila Ashrafi.

The BBC writes that the number of death sentences in Iran has increased significantly: in the last week of July alone, the court issued 32 such sentences.