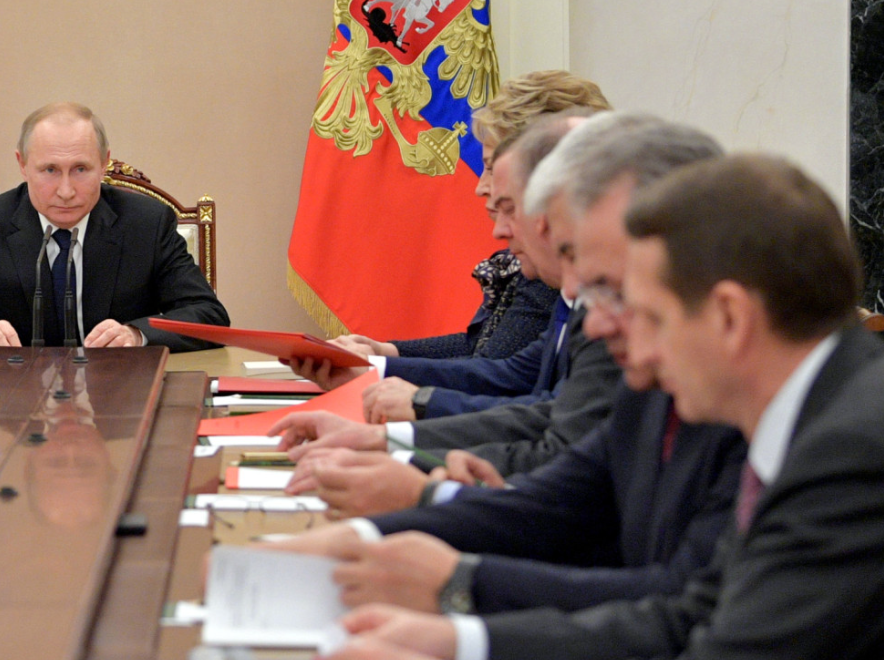 The heads of the Russian law enforcement agencies, as well as the apparatus of the Federation Council and the State Duma, will be able to retain their posts for up to 70 years. The relevant law, which was signed by President Vladimir Putin, is published on the Internet portal of legal information.

The age limit for a civil servant in Russia is limited to 65 years. The law allows the heads of the main group of civil service positions in federal executive bodies (FTS, FSIN, FSSP, Roszdravnadzor, Rosselkhoznadzor, Roskomnadzor and others) to remain in their positions until the age of 70.

The law does not apply to officials appointed personally by Vladimir Putin. In relation to them, the norm adopted in 2021 is already in force: for civil servants appointed to positions by the president, age restrictions are removed. The bill was submitted to parliament by Putin "in order to improve the efficiency of regulation of the state civil service."

In November 2021, Putin removed the age limit for army generals, marshals and admirals of the fleet.. Colonel generals and admirals were allowed to serve up to 70 years. The explanatory note stated that in some cases there is a need for an extension of the contract by experienced and highly qualified military personnel. Previously, all officers of the highest ranks could be in the service, like civil officials, only up to 65 years.