The problems of the Russian car industry are aggravated: China stopped the supply of engines for KamAZ 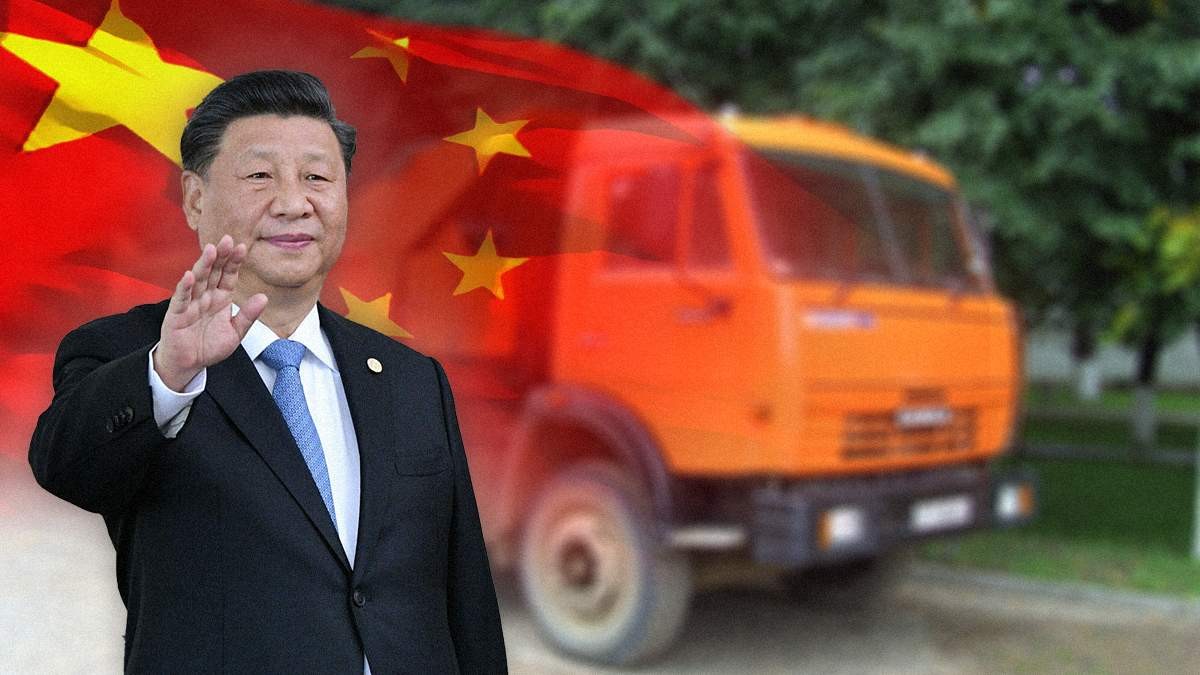 The Chinese motor-building company Weichai stopped the supply of KamAZU gas engines, which in Russia were installed on gas engine models of K4 generation tractors, on methane dump trucks and on NefAZ buses.
Three sources familiar with the situation told Izvestia about this.

One of the interlocutors of the publication indicated that the Chinese authorities warned the corporation about the risks of working with Russian companies that fell under Western sanctions.

Termination of cooperation with Chinese suppliers violated the plans of the Russian manufacturer to produce new car models. The plant was going to install Weichai diesel engines on trucks of the classic K3 generation, the first such vehicle for the KamAZ-43118 line was assembled. The following year, the development of another new gas-powered tractor was also planned.

In addition, in Russia, KamAZ and Weichai have a joint venture that manufactures industrial and marine engines.. In August, a 50 percent stake in the Russian automaker was transferred to Hit Motors Rus, which is owned by a Kazakh partnership.

KamAZ told the publication that in 2023 the production of KamAZ-54901 on LNG of the K5 generation will begin. It will be equipped with a KAMAZ in-line six-cylinder P6 engine, modified to run on gas. In the meantime, the plant will continue to produce Kamaz-5490 on LNG from the K4 series and equipment of the K3 generation with an outdated 820 (V8) gas engine.

After the start of the war in Ukraine, the Russian KamAZ fell under the sanctions of the United States, the European Union, Great Britain, Canada, Australia, Switzerland, New Zealand. Some countries have introduced restrictions against the general director of the plant, Sergei Kogogin, and the state corporation Rostec, which owns a 47.1% stake in the enterprise.