For the first time, a woman has taken the presidency in Slovenia: Natasha Pirc Musar 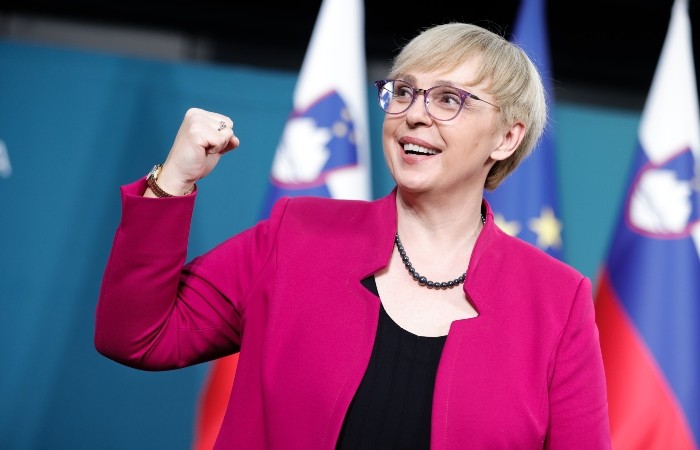 In the second round of presidential elections in Slovenia, an independent candidate, a practicing lawyer and civil activist, 54-year-old Natasha Pirc Musar, won.

After counting on Sunday, November 13, 99.99% of the ballots, she received the support of 53.86% of voters, follows from the data of the election commission. Her competitor, ex-Foreign Minister Anzhe Logar admitted defeat - he received 46.14% of the vote.

Pirc-Musar became the first female president of Slovenia. In her speech, she promised to "become a president for all", defend democracy and human rights, and also stressed the importance of combating climate change.. She expressed her desire for Slovenia to become a country where older people are provided for and heard, and where young people want to stay.

Natasha Pirc-Musar is a practicing lawyer. She rose to prominence representing former US First Lady Melania Trump, who in 2016 led a legal battle against a Slovenian tabloid and Slovenian and Croatian companies that used her name for advertising purposes without her permission.. The trial ended with Trump's victory.