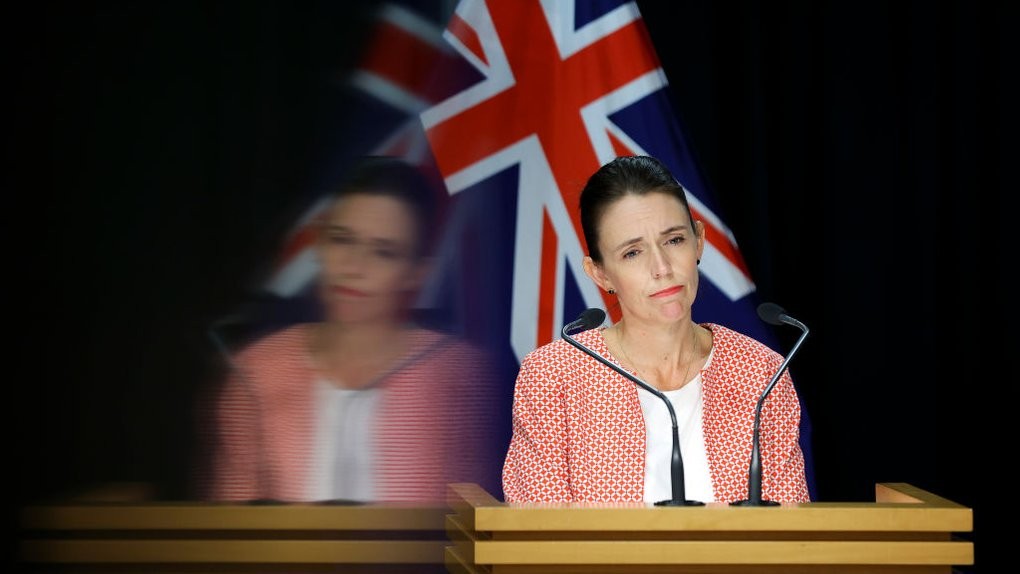 New Zealand Prime Minister Jacinda Ardern has said she plans to step down in early February.

New Zealand Prime Minister Jacinda Ardern on Thursday (January 19 - ed.. ) made the shocking announcement that she was "no longer able" to continue to lead the country and she would resign no later than early February and would not seek re-election.

As the newspaper notes, 42-year-old Ardern, holding back tears, said that it was a difficult five and a half years as prime minister.

"This summer I hoped to find a way to prepare not only for another year, but for another. I couldn't do it," the official said at a press conference.

The prime minister noticed that she was only human and she needed to leave.

Politicians are people too. We give everything we can while we can, and then the time comes. And for me it has come,” added Ardern.

According to the agency, on Sunday, January 22, the governing New Zealand Labor Party will vote to elect a new leader, acting as prime minister until the next general election. Ardern's term as leader expires no later than February 7, with a general election scheduled for October 14 this year.
The Ardern-led government of New Zealand actively supported Ukraine in countering the Russian invasion.. In particular, in November last year, the Prime Minister announced the continuation of the exercises of the New Zealand Infantry Defense Forces for Ukrainian troops in the UK. In addition, Ardern promised more funding for equipment and supplies for Ukrainian defense, as well as support for global food security in the face of war.