Russian representatives were not invited to the Munich Security Conference 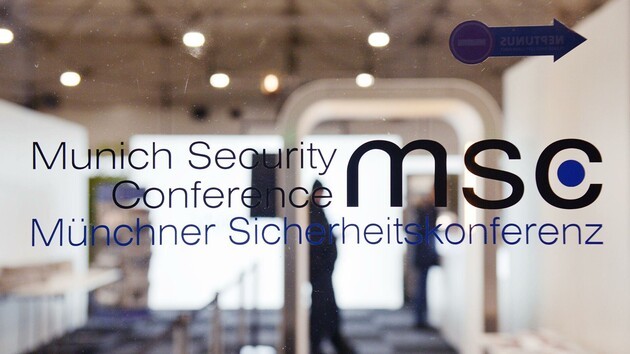 Representatives of the Russian authorities were not invited to the annual conference in Munich on security, which will be held in February 2023.

"Russian officials are not invited to the Munich Security Conference 2023. We will not give them a platform for their propaganda. We want to discuss the future of Russia with the leaders of the Russian opposition and exiles - their voices must be heard and strengthened," wrote the head of the Munich Conference, Christoph Gois .

The Munich Security Conference has been held annually since 1962 in Munich.. Until 1993 it was called the Conference on Military Affairs and was held under the auspices of the Christian Social Union, since 1998 it has been funded by the German government.
The participants of the forum in the first 30 years were the military and political leaders of the NATO states, political scientists and media representatives. Since the 1990s, the conference has been attended by representatives of Ukraine, Russia and other countries of Eastern Europe (since 1995), China, India, and Japan.

The speech of Russian President Vladimir Putin at the 43rd Munich Conference in 2007 caused a great resonance in society. Then he criticized the United States and its allies for "an attempt to establish a unipolar world", to expand NATO, which "creates a threat to Russia."

On February 18, 2022, the Munich Conference was held offline for the first time in two years. The leaders of the countries discussed the main issues, among which the key was the security situation around Ukraine, the escalation of the situation and the likely invasion by the Russian Federation. On February 19, President of Ukraine Volodymyr Zelensky also spoke at it. Putin did not accept the invitation to the Munich Conference.