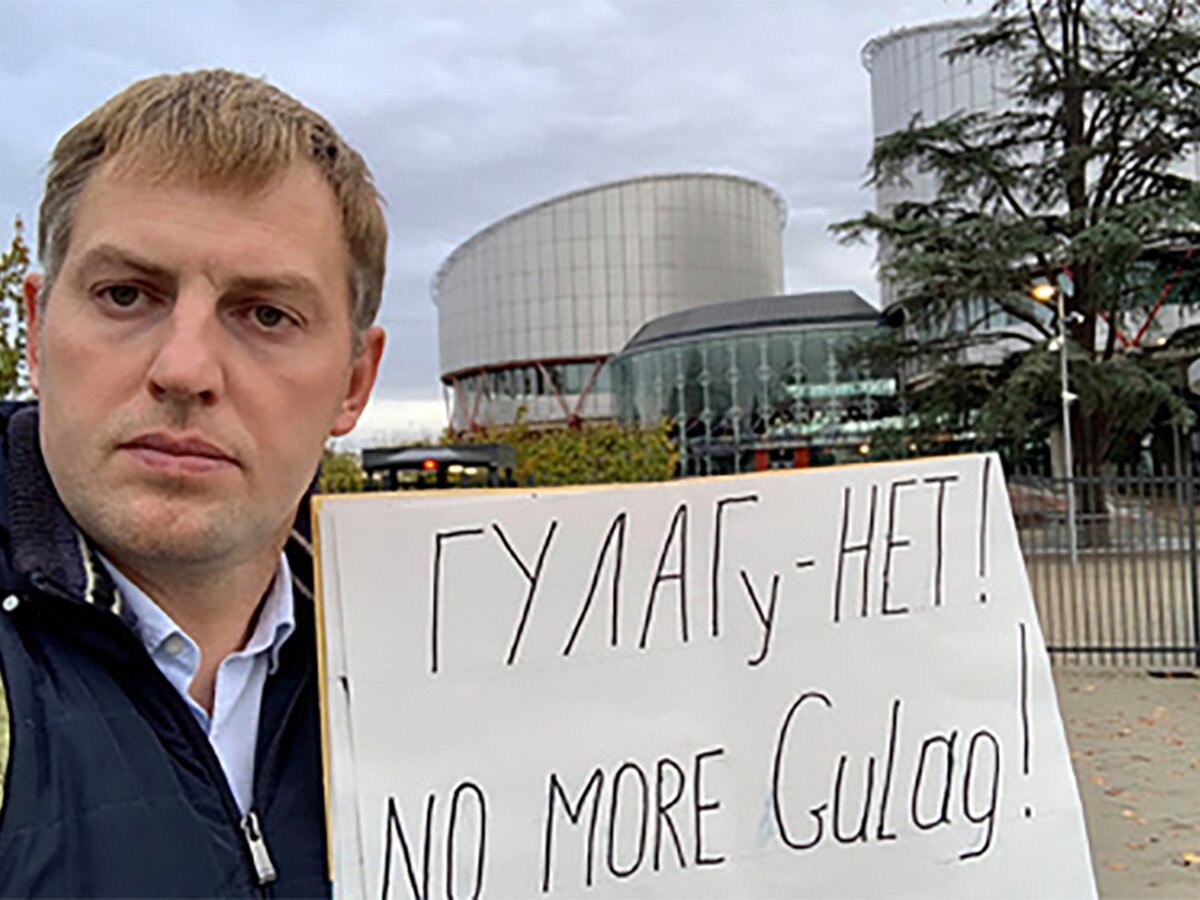 FSB agents tried to shoot the founder of the human rights organization Gulagu.net, Vladimir Osechkin, who exposed torture in prisons and the recruitment of convicts for the war with Ukraine.

He spoke about this in an interview with Russian journalist Yulia Latynina.
Bulgarian investigative journalist Hristo Grozev warned Osechkin about the impending assassination attempt, but the criminal still managed to fire at the house of the human rights activist.

The incident with an attempt to liquidate a human rights activist occurred, according to him, a week ago in the city of Biarritz. In this settlement, a considerable amount of real estate is owned by the family of Vladimir Putin.

So, for example, there is a villa owned by one of the daughters of the Russian president Ekaterina Tikhonova, as well as a house owned by Putin's ex-wife Lyudmila.

“A man closely associated with the FSB and organized crime left Russia for Biarritz. They persuaded me to literally evacuate and leave for two days, although I did not want to, I wanted to catch them here. But we went to the mountains for the weekend, I insisted that we return after the weekend,” says Osechkin.

“The children and my wife arrived, we cooked dinner, and I remember that I was carrying plates to set for the children and with peripheral vision on one of the terraces I saw how the red dot was moving in my direction through the terrace railing. Since we were undergoing special training, we were warned not to delay or wait to be cut down.. Here, the light turned off, the children on the floor - the children and their wife spent about an hour in one of the protected rooms, ”said Osechkin.

According to Osechkin, law enforcement officers in France have launched an investigation.
The FSB once again proves that they are not working to protect the population, but to eliminate objectionable people. The murder of Politkovskaya and Nemtsov, the poisoning of Navalny, Bykov and Kara-Murza remain uninvestigated.
Because that's how you can get out. That's what it means terrorists in power!