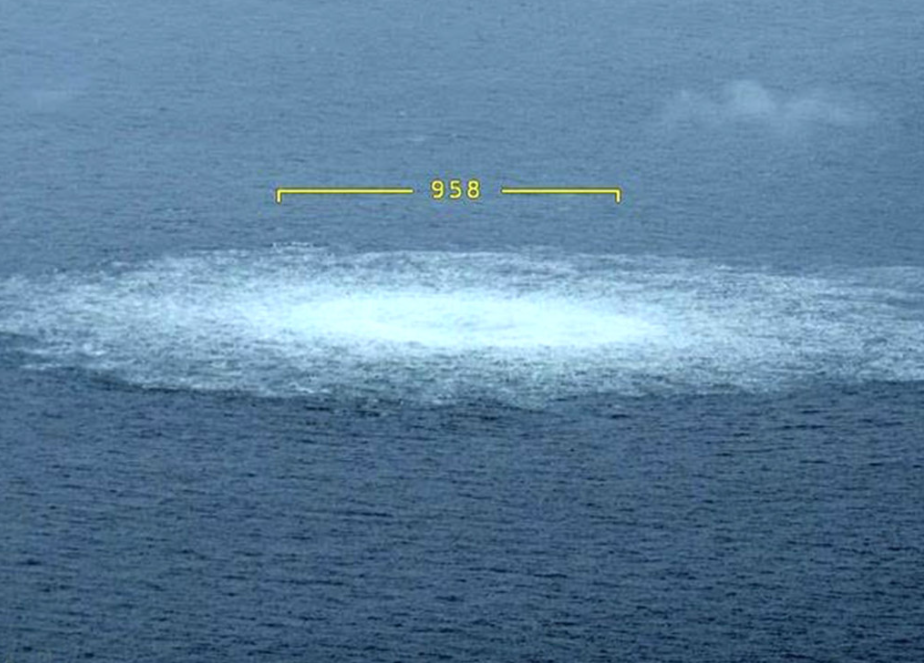 “We had theoretical concerns that it (deep water infrastructure – MT) might be vulnerable, but before these explosions in the Nord Stream, we did not see such incidents,” Bloomberg quotes the words of a senior researcher for security and defense policy at the German Foundation Marshall Christina Berzina.

According to her, now potential attacks on infrastructure under water are of concern. Submarine cables carry about 98% of Internet data and telephone traffic worldwide.

Moscow could target pipelines from Norway that bring natural gas to the continent, or any of the 400 undersea cables that provide communication and data exchange, writes Bloomberg.

Causes of explosions on three strings of Nord Stream 1 and 2 gas pipelines remain unknown. The EU called them "sabotage" and condemned them, while Russian President Vladimir Putin blamed the "Anglo-Saxons" for what happened. Danish, Swedish and German authorities are conducting official investigations into the incident.

At the same time, analysts drew attention to the fact that Russia has both the technical means to commit such sabotage and the knowledge of where the underwater infrastructure is located.. So, for example, Russian warships were often seen near the routes of laying cables or pipelines.

NATO countries deployed warships and aircraft to monitor the Baltic and North Seas after the Nord Stream explosions. Norway and Italy have stepped up protection of energy facilities and strategic pipelines, but the countries have few means to prevent sabotage.

NATO back in 2020 highlighted the vulnerability of underwater infrastructure in Europe.

“It is important to understand that most of these cables are privately owned and it is public knowledge of where they are,” NATO Secretary General Jens Stoltenberg said at the time.

Explosions on the Nord Stream 1 and 2 gas pipelines were “typical signs of a hybrid war,” said Wojciech Lorenz, an analyst at the Polish Institute of International Relations.

“Even if we don’t know who is behind the attacks, Russia can use it for its own purposes, ” Lorenz said.

In his opinion, this is how Russia achieves the lifting of sanctions and diverts attention from the annexation of Ukrainian territories.

NATO's response to the explosions will be limited as the damage to the pipeline occurred in the economic zones of Sweden and Denmark, and not in their territorial waters. However, NATO member states may impose additional sanctions against Russia or increase military assistance to Ukraine if it is proved that Moscow is behind the explosions on gas pipelines.