More than 20,000 Jews left Russia after the Russian invasion of Ukraine 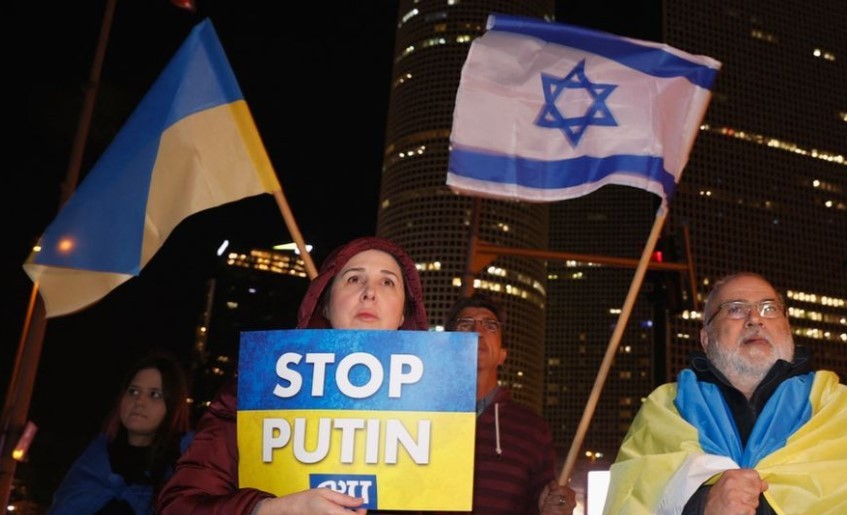 About 20.5 thousand Jews left Russia after its invasion of Ukraine. Before the war, 165,000 Jews lived in Russia, so every eighth left the country.
This is reported by the BBC with reference to the Jewish Agency "Sokhnut", which helps Jews in repatriation.
Many Russian Jews oppose the war and "do not feel safe anymore," writes the BBC.

"I felt that I had to do something to show my complete innocence and disagreement with the invasion of Ukraine. But I would put myself in danger if I did this while staying in Moscow,” said Pinchas Goldschmidt, former Chief Rabbi of Moscow.. He left Russia two weeks after the start of the war.

Undoubtedly, the specter of historical persecution of the Jews has loomed in the minds of many of those who are part of this mass migration and those who are still trying to get out of Russia.

"Every time something happens in Russia, there are some upheavals, some changes, the Jews are always in danger, " says Anna Shternshis, an expert on Jewish history in Russia.