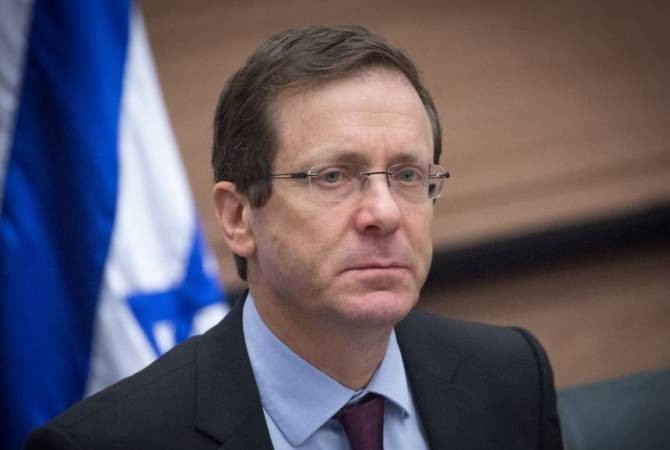 Israeli President Yitzhak Herzog explained why Jerusalem cannot transfer air defense to Ukraine. At the same time, according to him, Israel is ready to supply non-lethal products. It is reported by CNN.

"There are weapons for which we don't even have an export version. There are things we don't want them to fall into the hands of our enemies. There are secrets we cannot pass on. But where we can help, we try to help," Duke said.

The politician also commented on the criticism of partners on this position of Israel.. He stated that Europe and the United States also have certain military equipment that they are not ready to share with Ukraine.

According to Herzog, Israel is "analyzing the situation" around Iranian drones, which the Russian Federation has begun to use against Ukraine.

Recall that the President of Ukraine Volodymyr Zelensky announced the improvement of relations with Israel and the beginning of the path of cooperation between the countries.