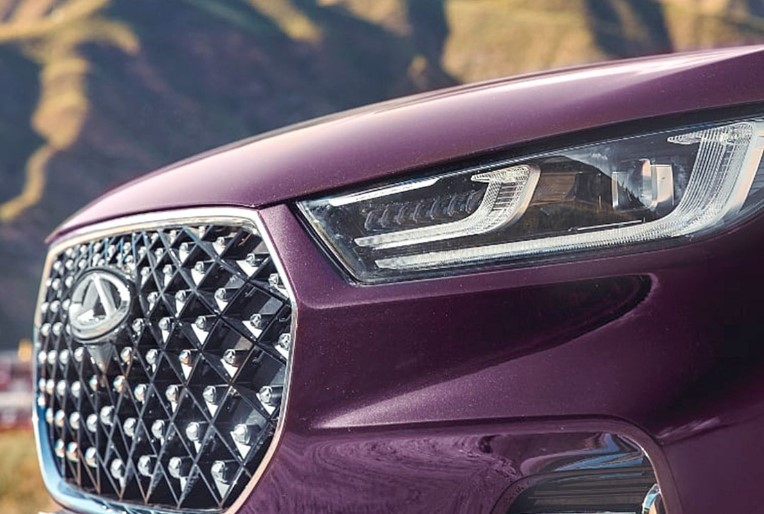 The Chinese automobile concern Chery has decided to abandon plans to localize the production of its cars at the Ulyanovsk Automobile Plant (UAZ) due to sanctions risks.
The main reason was the entry of UAZ into the list of EU sanctions in early June. Putin and Xi Jinping agreed on a joint project between Sollers and Chery to localize the production of Chinese brand cars on the basis of the Ulyanovsk Automobile Plant in Beijing in early February. Then it was assumed that a strategic partnership would be concluded between the companies, including not only the production of cars, but also the development of new technologies in the field of electric transport, promising modules and materials for the automotive industry.. Now none of this will happen.
According to the data of the Avtostat agency for July, every third car sold in Russia was Russian, and every fourth was Chinese. Following in popularity were Korean cars.