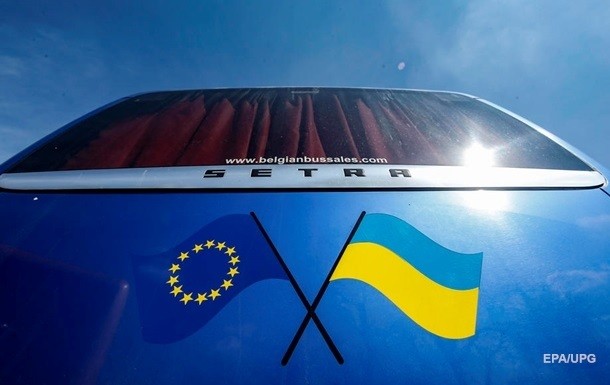 Negotiations between Ukraine and the European Union on EU membership may begin at the end of 2023.

This forecast was voiced by Deputy Prime Minister for European and Euro-Atlantic Integration Olga Stefanishina in an interview.

"The year 2023 looks absolutely realistic. The EU did not start working with us on June 23. We prepared almost 6 thousand answers to the questionnaire and we did it together with the EU. Because all the reforms that we did, we did jointly in pursuance of the Association Agreement. That is, the understanding of Ukraine is very great. Therefore, certain procedures - such as screening, market assessment, legislation - are not something that will take years, but this is work that needs to be formalized.. Therefore, it is absolutely realistic to start negotiations after all assessments already in 2023," Stefanishina said.

According to her, greater clarity on the start of negotiations will appear by the end of 2023, when the presidents of the EU and Ukraine will meet for a meeting.

Stefanyshina is confident that Ukraine will be able to meet the demands of the negotiations within three years, not decades.

"Ukraine received a formal status only in June, but before that we did a lot - we carried out a lot of reforms, fulfilled a lot of obligations under the Association Agreement, which, in principle, allowed important decisions during the war: visa-free transport, joining the European energy system , cancellation of tariffs and quotas, and many things that will happen at the beginning of the year," the Deputy Prime Minister explained.