Tokayev's refusal to violate sanctions shut the door on Sberbank 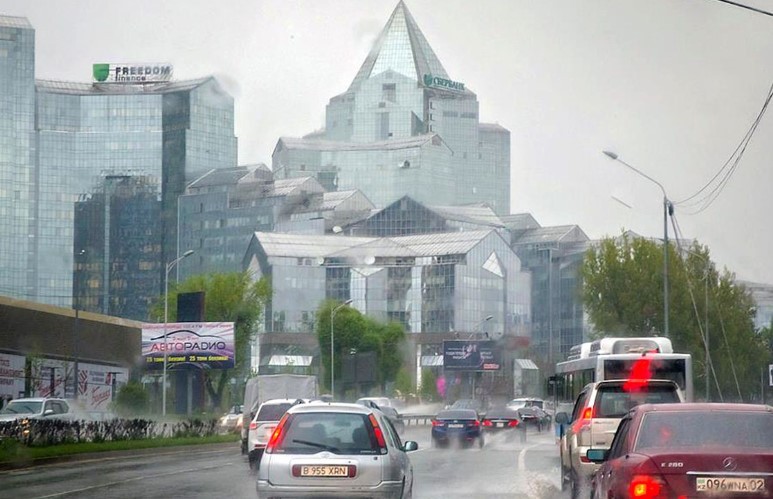 On Tuesday, Russia's largest state-owned bank announced that it was selling its Kazakh subsidiary, which it has owned since 2006 and which ranked second in the country in terms of assets.

The decision was made in connection with the "current geopolitical situation", and its goal is to allow the bank to resume operations, including attracting deposits and making payments, Sberbank said in a statement.

Included in the lists of "blocking" US and EU sanctions and disconnected from the SWIFT system, Sber faced problems in August in a Kazakhstani "daughter", which was boycotted by local banks. A number of banks, including JSC Forte Bank and JSC First Heartland Jusan Bank, stopped making payments to the DA of Sberbank JSC, referring to the sanctions regime.

Kazakhstan does not want to violate sanctions for the sake of Russia, and believes that Moscow will cope with the difficulties on its own, President Kassym-Jomart Tokayev said in June.

“Sanctions are sanctions, ” he said.. — Moreover, we receive notifications of secondary sanctions from the West. There is a very complex, delicate work going on, which I would call the passage between Scylla and Charybdis.”

The buyer of the Kazakhstani subsidiary of Sberbank will be the state holding Baiterek, which owns the infrastructure and technologies in order to "return the bank to work in a short time," the press service of the Russian credit institution said. Among the contenders for the purchase were also investors from Russia, Turkey and the Middle East, Timur Kozintsev, senior vice president of Sberbank, head of the Sberbank International block, said earlier.
Together with the "daughter" of "Sberbank", subsidiaries in Kazakhstan of Alfa-Bank and VTB fell under US sanctions. The first managed to sell his bank to the local CenterCredit. VTB plans to stay in Kazakhstan, said the head of the bank Andrey Kostin.