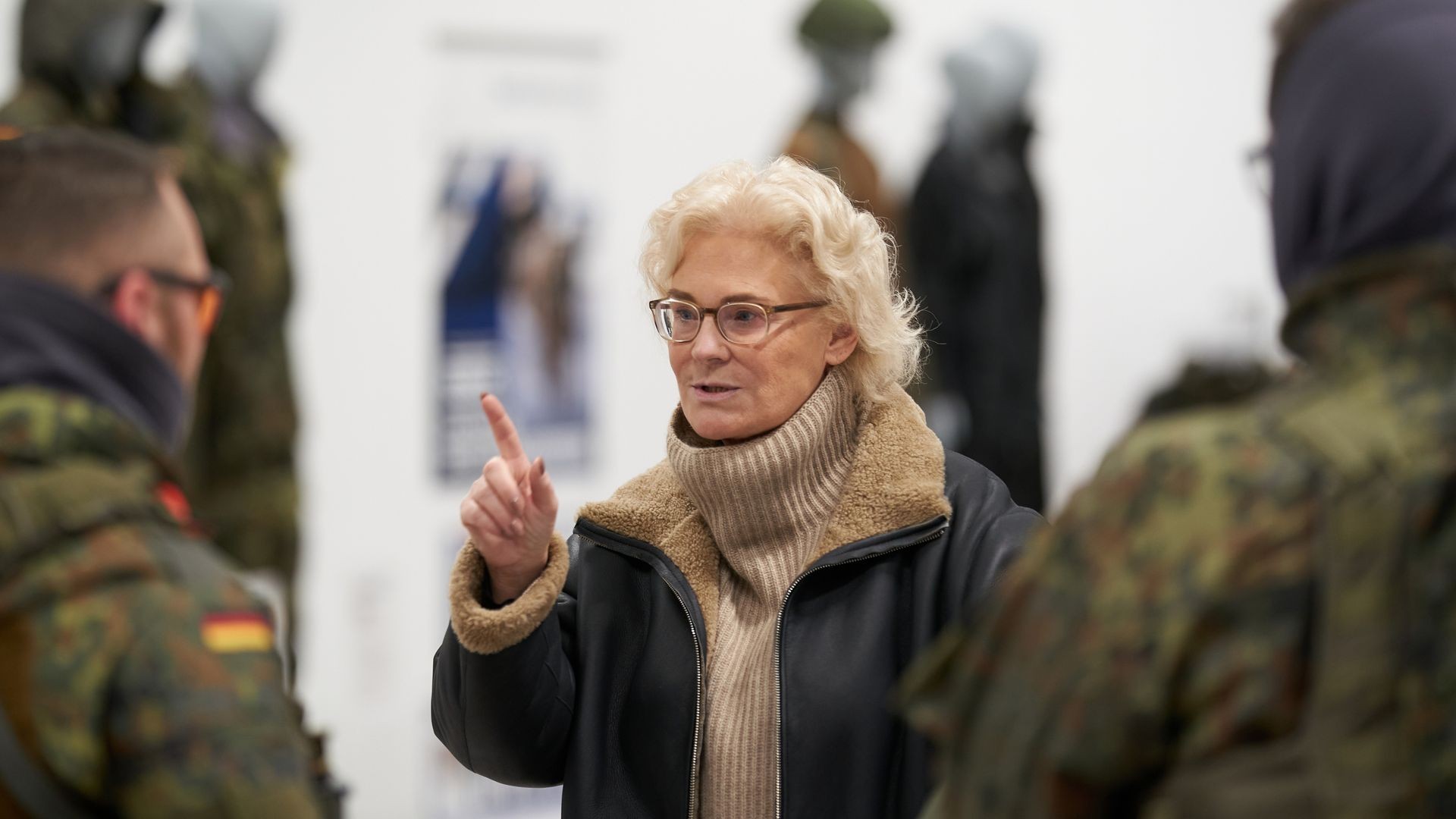 German Defense Minister Christine Lambrecht has decided to resign. Now the time of the official announcement and the candidacy of a successor are being discussed. On Friday, January 13, the German edition of BILD reports, citing several sources.

It is noted that the initiator of the resignation is Lambrecht herself, and not the government.

“Now we are talking about the exact time of the resignation, the successor is already being discussed,” the message says.

The publication notes that Christine Lambrecht was haunted by scandals all the time while she served as Minister of Defense. First of all, she was reminded that she was never able to learn the military ranks that are in the German army. But that was only the beginning.

“When about 200,000 Russian soldiers marched in front of the borders of Ukraine in January 2022, Lambrecht proudly announced the delivery of 5,000 helmets to Ukraine. Shame!” - writes the publication.

Journalists also mention other scandals, including the minister’s unsuccessful New Year’s greetings, hastily recorded in the last hours of 2022.