The Netherlands may consider transferring F-16 fighter jets to Ukraine 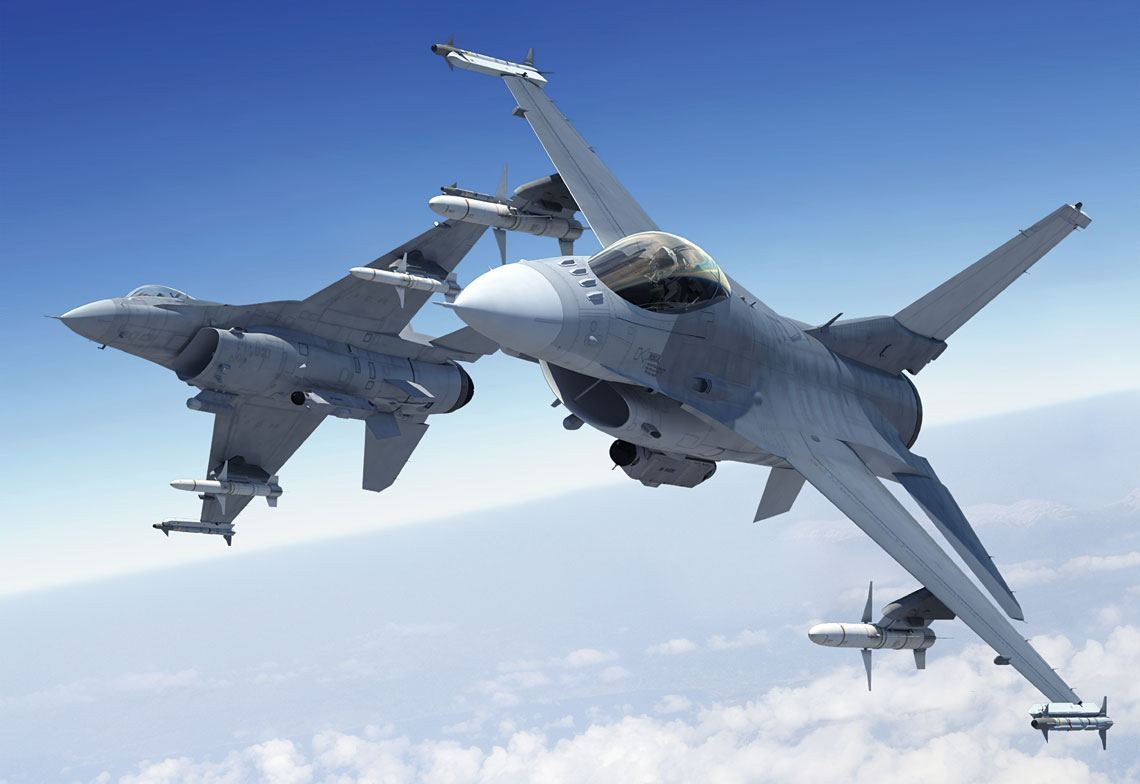 The Netherlands will consider the possibility of supplying F-16 fighter jets to Ukraine if such a request comes from the Kyiv government.
This was stated by the Minister of Foreign Affairs of the Netherlands Wopke Hoekstra.
According to the minister, they "have no taboos" on the supply of conventional weapons.

At the same time, Dutch Defense Minister Kaisa Ollongren said the country was ready to help pay for the Leopard 2 tanks that other countries are sending to Ukraine: "This is certainly what we are ready to do."

Ukraine has been asking for modern battle tanks for a long time. Poland and Finland are ready to send her German Leopard 2 tanks, but this requires German permission, and Berlin hesitates.

Germany attributes its reluctance to send tanks to Ukraine to its past.

“It will be easier for Berlin to put tanks in Ukraine if Washington does it first, because of Germany’s past. You know our history, and we are a little more reluctant in this [delivery of military equipment] for obvious reasons, ”said Robert Habek, Minister of Economy and Climate Issues.