"Negative entry to the market": the release of the Russian smartphone is frozen due to the lack of Taiwanese chips 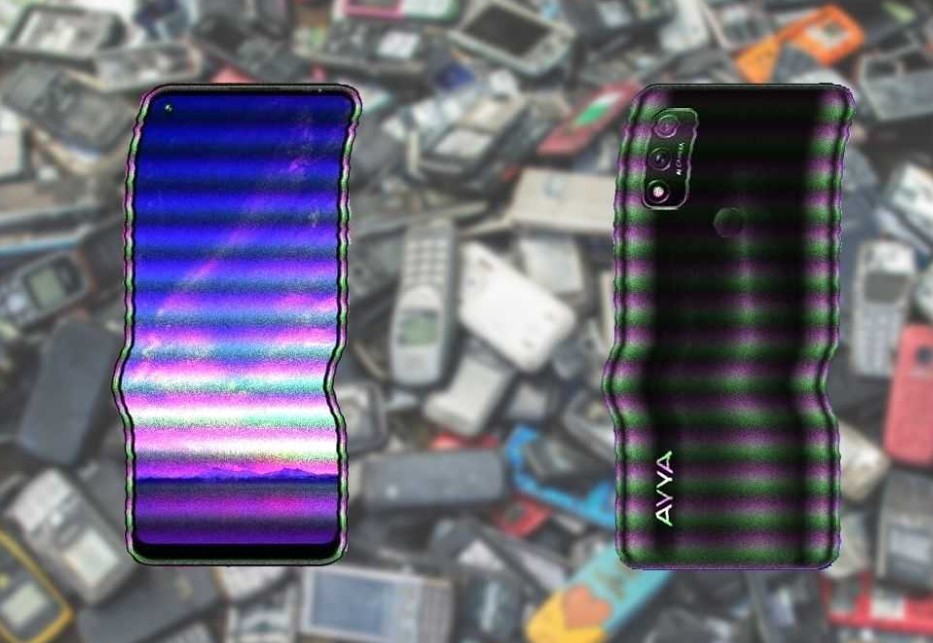 The release of the Russian "smartphone" AYYA of the second generation - the T2 model, with which the Russian Federation wanted to "replace" imported gadgets, was under threat. Rostec can no longer receive the processors needed to create it due to the refusal of the Taiwanese factory to work with the Russian Federation.
Recall that the “protected”, as noted by the manufacturer of the Rostec corporation, the AYYA T1 smartphone went on sale in October 2021. It is equipped with a MediaTek Helio P70 processor, 4 GB of RAM and a 64 GB drive. The operating system is a crippled android called "Aurora". Any comments here are superfluous...

A special feature of AYYA T1 is the camera and microphone mute function, which "provides an increased level of privacy" ... in Russia. Moreover, in this mode, the device leaves the user the ability to access the Internet, use instant messengers and run programs - a real innovation!

The AYYA T2 was supposed to debut this year. However, as it has now become known, Rostec had difficulties in supplying Skif processors for the new device.. The production of these chips was supposed to be done by the Taiwanese company TSMC, which stopped cooperation with Russian partners due to the fact that Russia launched a full-scale war with Ukraine.

In addition, the developer had problems adapting "Scythians" for the AYYA project: processor overheating made it difficult to further create a smartphone. Thus, the fate of AYYA T2 is now in question. Probably, the gadget will soon make a negative entry into the market.

In fact, it is almost impossible to create something of your own and of high quality without the help of other countries or without outright theft in Russia, but this does not surprise anyone. Thus, another attempt at "import substitution" and the creation of a gadget "analogues to which ..." you understand, failed.