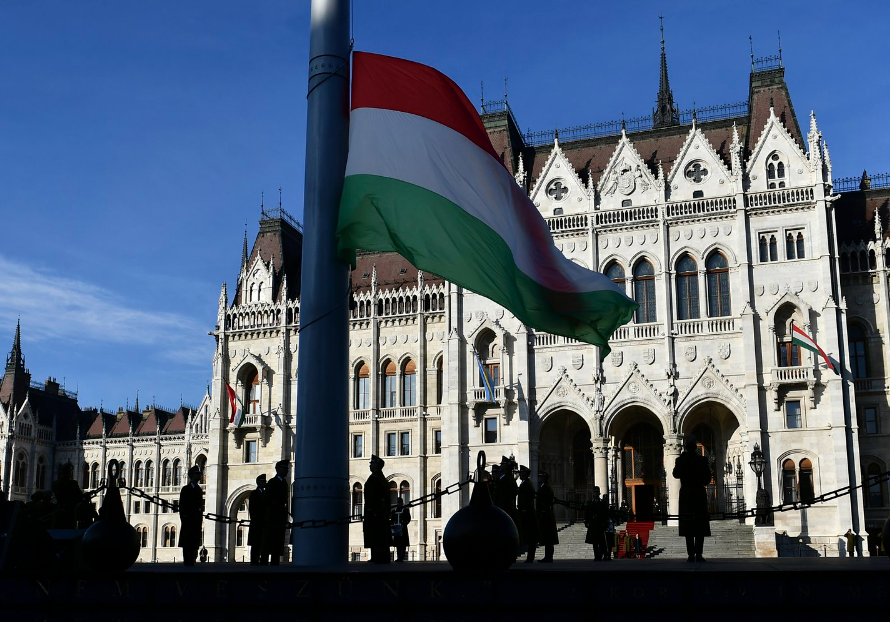 The European Commission recommends freezing the allocation of 7.5 billion euros to Hungary due to the slow implementation of reforms in the country and, accordingly, the risk to the EU budget.

This is stated on the official website of the European Commission.

"We believe that Hungary is not far enough on its reforms and needs to achieve milestones for its recovery and resilience funds.. "Despite the fact that a number of reforms have been carried out or are being implemented, Hungary has not been able to properly implement the main aspects of the necessary 17 remedial measures, as it committed itself to," the European Commission said in a statement.

The EU has said that no RRF payments are possible until Hungary fully and correctly implements all 27 super-important milestones.
As such, the European Commission has decided to maintain its original proposal of 18 September to suspend 65% of commitments on three operational programs under a €7.5 billion cohesion policy.

What preceded this
Earlier it became known that the European Commission plans to recommend a cut in funding to the administration of Hungarian Prime Minister Viktor Orban due to concerns about bribery in Hungary.

Hungary becomes the first country to be investigated under new rules allowing the EU to punish members who undermine its financial interests. The commission has spent months investigating the erosion of the rule of law during Orban's more than a decade in office.

Orban's cabinet, which has lost access to bloc funding pending the outcome of an investigation, hopes to raise more than €40bn in EU funding by 2027. He recently proposed the creation of an anti-corruption agency and changes to a number of laws, including on public procurement, to allay the concerns of the EU executive.