Forest fires raged near the capital of Greece 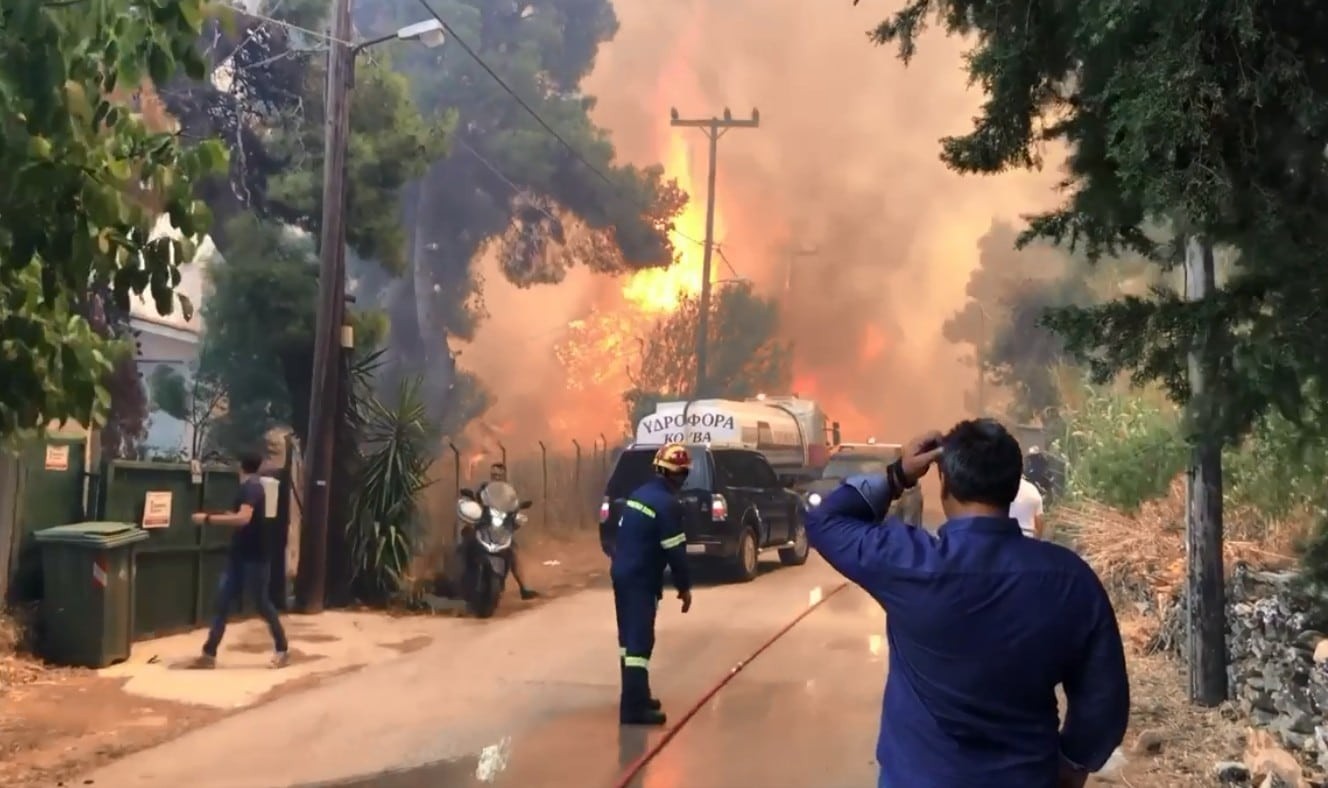 In the mountainous region of Penteli near Athens, at least 600 people from four districts and local hospitals were evacuated due to a massive forest fire.

The fire broke out on Tuesday afternoon on Mount Penteli, about 27 kilometers north of the center of Athens. According to eyewitnesses, by nightfall the flames could be seen from the island of Evia, about 50 km away.

About 420 firefighters, supported by 85 vehicles, tried to put out the flames, which blazed in several directions by evening. Extinguishing was complicated by strong winds reaching speeds of 80 km/h.

24 helicopters and planes dropped water on the flames, but were forced to stop working at night for safety reasons.

The authorities ordered the evacuation of four districts: Drafi, Anthousa, Dioni and Dasamari. They also advised residents in other areas to prepare for evacuation.

One hospital and the National Observatory of Athens were evacuated as a precaution. Traffic on the roads leading to Penteli was stopped.

Last year, wildfires destroyed about 121,000 hectares of forests and shrubs in different parts of Greece, and the country experienced the worst heat wave in 30 years.