Navalny was deprived of the right to attorney-client privilege 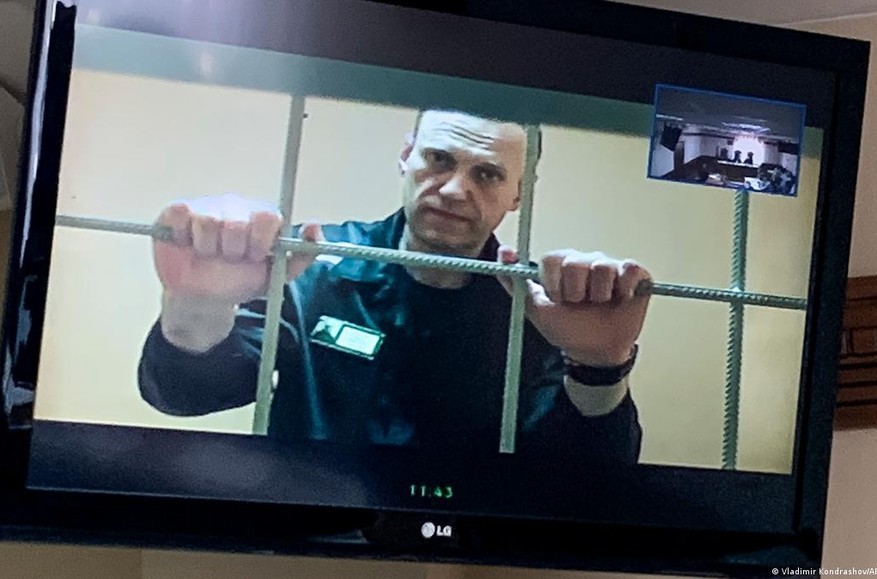 Oppositionist Alexei Navalny was told in the colony that he was no longer subject to attorney-client privilege. Now all his letters will be read by the administration of the colony.
The prisoner himself announced this in his Telegram channel.

“The authorities solemnly announced: “It has been established that you do not stop engaging in your criminal activities, you commit crimes directly from places of deprivation of liberty. And you communicate with accomplices through lawyers. Therefore, we cancel the attorney-client privilege in your regard. From now on, all incoming and outgoing lawyer documents will be subject to verification for three days,” the oppositionist wrote.

The convicted politician also noted that a "tiny slot" had been boarded up in the colony's lawyers' room for the transfer of documents. And now he is forced to communicate with lawyers through double plastic glass, inside of which there is a grill.

“Communication is more like a pantomime, to be honest. Now, if the lawyer wants to agree with me a draft complaint against the colony, he must give it to the colony itself, which in three days to me, and then the three-day return trip with my edits. Very comfortably. True, from my right to protection, and so illusory, there is already formally nothing left, ”Navalny notes.

They refused to explain to the prisoner why exactly he was deprived of attorney-client privilege, saying that this was “secret information” that he was not supposed to know.. According to the oppositionist himself, “the authorities could have triggered” several things: calls for the West to impose sanctions against Russian businessmen and public figures who support the war, “Smart Voting” and the creation of a prisoner trade union. “For me, all three ideas are cool,” the politician said.