At the train station in Paris, an unidentified man stabbed six people 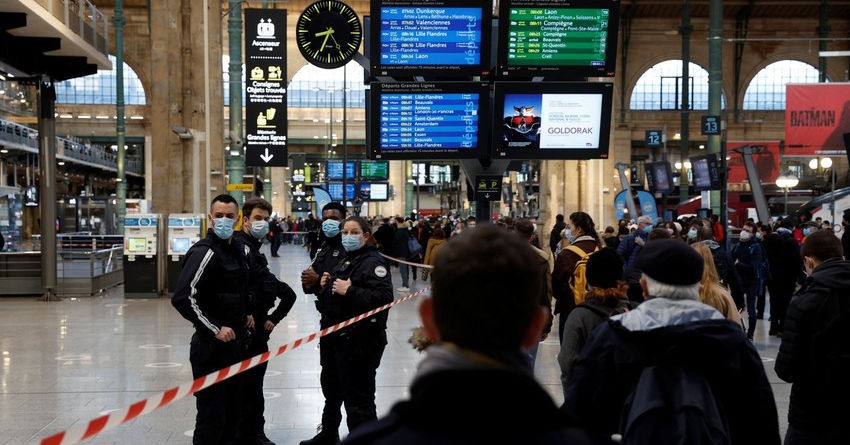 In Paris, at the international railway station Gare du Nord on the morning of January 11, an undocumented man attacked six people with a knife. One of the wounded is in critical condition.

The BBC reports that the attack occurred at 06:42 (05:42 GMT) - within one minute, all six people were injured. The attacker was stopped.

Home Secretary Gerald Darmanin said two off-duty policemen stopped the man. The suspected attacker was hit three times and was taken to the hospital. The police are yet to release the man's name because he did not have any documents with him.

The minister also added that one officer of the French border police was among the injured. Authorities are trying to establish whether there was a motive for the attack, while forensics have taken control of the case, Darmanin said.

Paris Nord Railway Station is one of the busiest international train stations in Europe with around 700,000 travelers per day. The incident caused significant train delays at the station.