Moscow and St. Petersburg were in the sad rating of cities with the highest nitrogen dioxide pollution 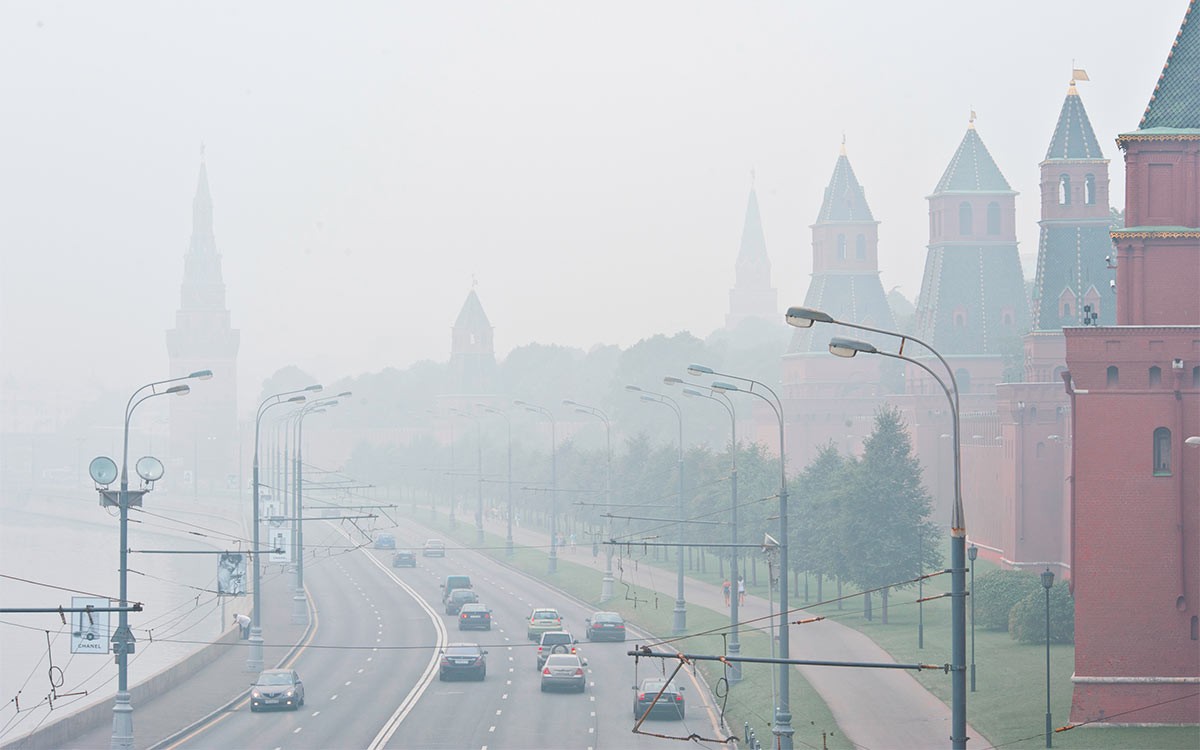 Two cities of Russia at once got into the sad rating of American researchers who assessed the degree of pollution of the world with nitrogen dioxide (NO2).
In the top 10 were Moscow with the second place and St. Petersburg with the fourth. The Chinese Shanghai became the leader in the concentration of this harmful substance. Tehran is located between them, and Beijing closes the top five.
In the top ten there are two more cities from the CIS countries - Ashgabat and Minsk (7th and 8th places, respectively), and the rest are Cairo, Istanbul and Ho Chi Minh City.

Scientists have linked the stay of Russian cities in the top lines of the list with the country's old car fleet. But Russia will not stop there - environmental legislation quickly degraded after the introduction of troops into Ukraine and retaliatory sanctions from the West. For example, the government allowed the production of cars that produce three times more carbon monoxide than was possible under the previous Euro-5 standard.. The deadlines for the Clean Air federal project, which envisaged a reduction in air pollution levels in 12 cities, including a reduction in emissions by at least 20%, and by 2030 by two times, were postponed.
Resetting environmental standards should bear fruit very soon. And the million-plus cities of Russia will begin to eagerly fight for leadership in the top in terms of the concentration of chemistry in the air.

According to experts, the increase in mortality from NO2 (nitrogen dioxide) is not as closely associated as with pollution from the smallest particulate matter (PM2.5). But highly toxic nitrogen dioxide can cause dangerous respiratory illnesses, including triggering asthma in children.

Although what is there to talk about, if Krasnoyarsk receives the status of the dirtiest city in the world almost every year. Its air quality index in 2021 was 427. The Russian city surpassed Kabul (Afghanistan) and Kolkata (India), whose indices were significantly lower - 152 and 122, respectively.

Meanwhile, in the environmental rating for Russia itself, Krasnoyarsk did not even enter the top three.. The non-profit organization "Our Fund" in July 2022 placed it in fourth place. Magnitogorsk, Chelyabinsk and Norilsk turned out to be top in terms of air pollution, water pollution, the number of landfills and industrial enterprises.